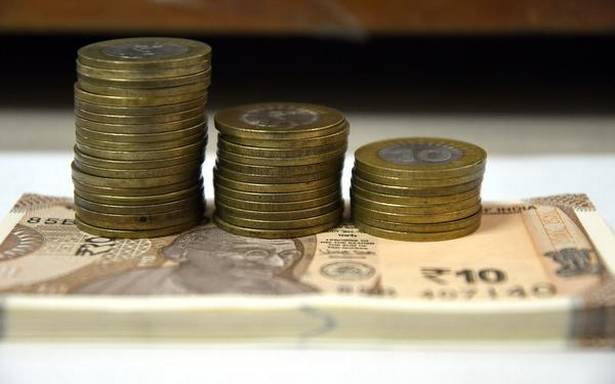 This is a result of tracking the weakness in the American currency and positive domestic equities.

The Indian rupee opened on a flat note and inched higher by 7 paise to 73.15 against the U.S. dollar in early trade on Tuesday tracking the weakness in the American currency and positive domestic equities.

At the interbank foreign exchange, the domestic unit opened at 73.18 against the dollar, then inched 7 paise higher to 73.15 against the American currency.

The rupee started on a flat to stronger note against the dollar, tracking the weakness of the greenback, Reliance Securities said in a research note.

Most of the Asian currencies are trading stronger against the dollar and could lent support, the note added.

Meanwhile, the dollar index, which gauges the greenback’s strength against a basket of six currencies, fell 0.06% to 90.11.

“The U.S. dollar index struggled against the basket of currencies this Tuesday morning in Asian trade due to renewed expectations that U.S. interest rates will remain low for an extended period,” the Reliance Securities’ note said.

Foreign institutional investors were net sellers in the capital market on Monday as they offloaded shares worth ₹2,255.84 crore, as per exchange data.