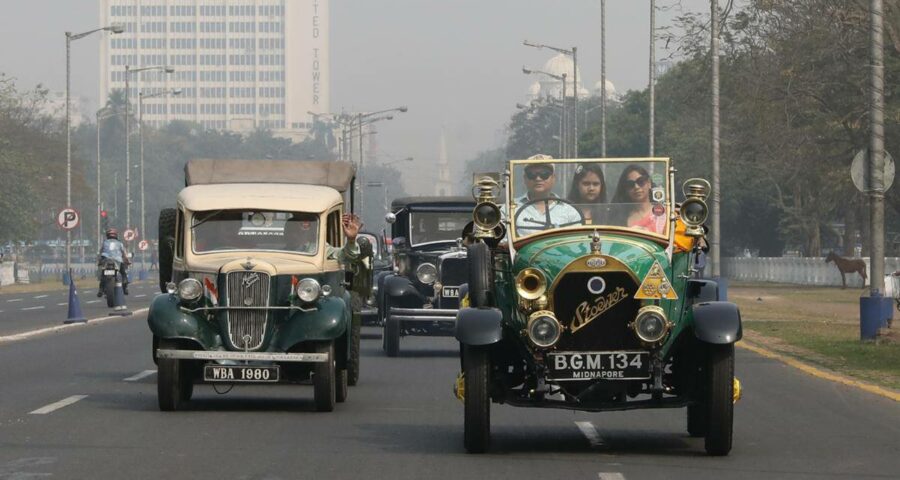 Currently, there are no existing rules to regulate the registration process of vehicles of heritage value. These rules are proposed to be inserted as sub-rules 81A, 81B, 81C, 81D, 81E, 81F, 81G in the Central Motor Vehicle Rules, 1989. INDIA IS finally going to have rules governing vintage vehicles – those over 50 years old – insulated from the vehicle scrappage policy.

The Law Ministry has okayed the final draft of the policy governing vintage cars, which will now be notified by the Ministry of Road Transport and Highways. This comes after elaborate deliberations with all stakeholders on public comments over the past year.

The classics cannot be put to regular use like other vehicles and the owners cannot use them commercially either. Other than that, the owners are free to indulge in their passion for the classics in the usual ways.

All vintage vehicles will need to display a special registration plate, according to the final draft.

The provision of setting up Vintage Motor Vehicle committees at state and Union Territory levels to govern the usage of these vehicles and other such clauses, which were part of the draft earlier, have been done away with, sources said.

Currently, there are no existing rules to regulate the registration process of vehicles of heritage value. These rules are proposed to be inserted as sub-rules 81A, 81B, 81C, 81D, 81E, 81F, 81G in the Central Motor Vehicle Rules, 1989.

“These are not like cars plying on roads. They are maintained by collectors and owners as passion and hobby. The policy will reflect that and India will finally have an ecosystem that defines and maps vintage cars,” said a senior government official.

Various associations of vintage car enthusiasts had last year petitioned the government about the curbs that the draft proposed to impose on the ownership and usage of the vehicles. The argument was that these were never used as ordinary cars and hence should not be viewed through the same prism as other vehicles.

The draft rules released last November sought to define vintage motor vehicles as all those vehicles that are two-wheelers and four-wheelers (non-commercial and personal use) and are more than 50 years old from the date of their first registration. Now, vintage vehicles would have to be registered in the centralised government portal for car registration.