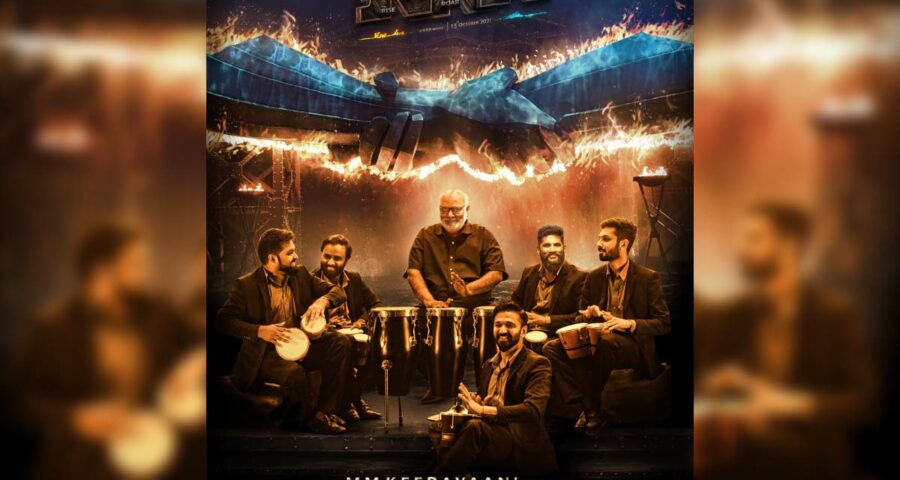 SS Rajamouli’ directorial venture is slated to hit the theaters on 13th October an d the makers have also started the promotional activities. Few days ago, the production house released the behind the scene video on the Internet that went viral and generated much hype among the movie lovers. The latest announcement from the team of RRR is that the first number from the film will be out on the 1st of August. The top five singers across the country  are  joining hands for this special friendship number.

Keeravani has already composed this song. This song is called Dosti and will be a special attraction in the film. RR makers confirmed that  Titled Dosti, the song is crooned by 5 singers and will be released in 5 languages. Composed by MM Keeravani, the friendship song  Dosti will have vocals by Anirudh Ravichander, Vijay Yesudas, Amit Trivedi, Hema Chandra and Yazin Nazir. These five singers have sung the song in five different languages – Telugu, Tamil, Malayalam, Kannada and Hindi. For every language, a different lyricist has been roped in to pen the lyrics.