Iranian President Hassan Rouhani said on Wednesday that talks in Vienna on rescuing a troubled 2015 nuclear deal had opened a “new chapter”.

An Iranian delegation met on Tuesday with representatives of the remaining parties to the agreement to discuss how to bring Washington back into it and end crippling U.S. sanctions and Iranian countermeasures.

U.S. President Joe Biden has said he is ready to reverse the decision of his predecessor Donald Trump to withdraw from the agreement and reimpose unilateral sanctions.

But differences remain over the mechanics of the move as Tehran has since responded by suspending compliance with some of its own obligations under the deal.

The U.S. was not present at the discussions because Iran has refused to meet the U.S. delegation so long as its sanctions remain in place.

Instead, the EU acted as an intermediary, but all sides gave a positive assessment of the opening talks. “A new chapter has just been opened yesterday,” Mr. Rouhani said. 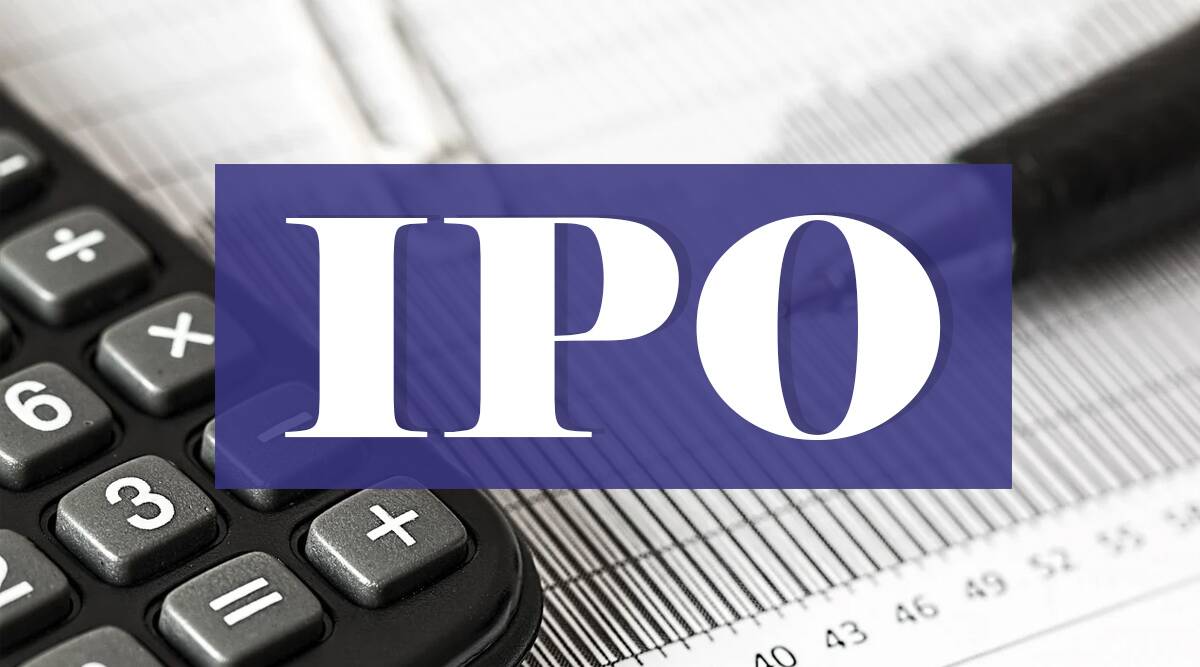