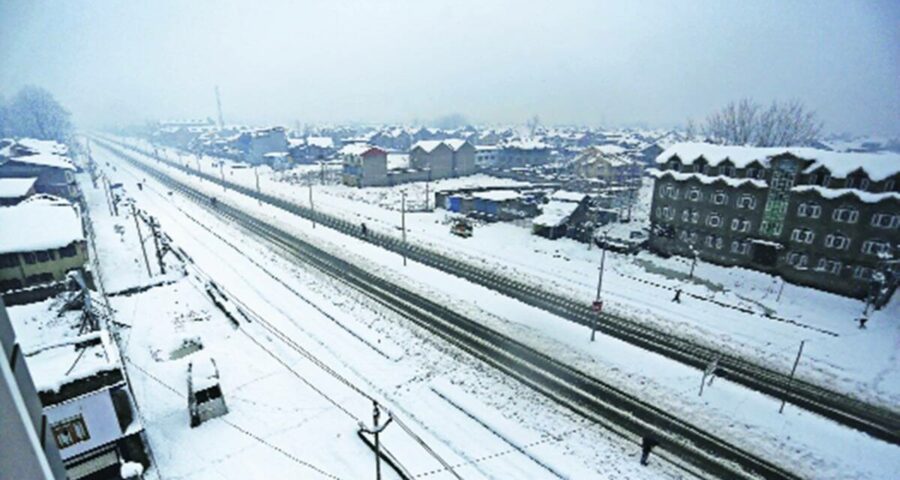 The snow and the government’s seeming failure to anticipate challenges despite the meteorological department's warning of heavy to very heavy snow, have thrown life completely out of gear in the Valley and angered people 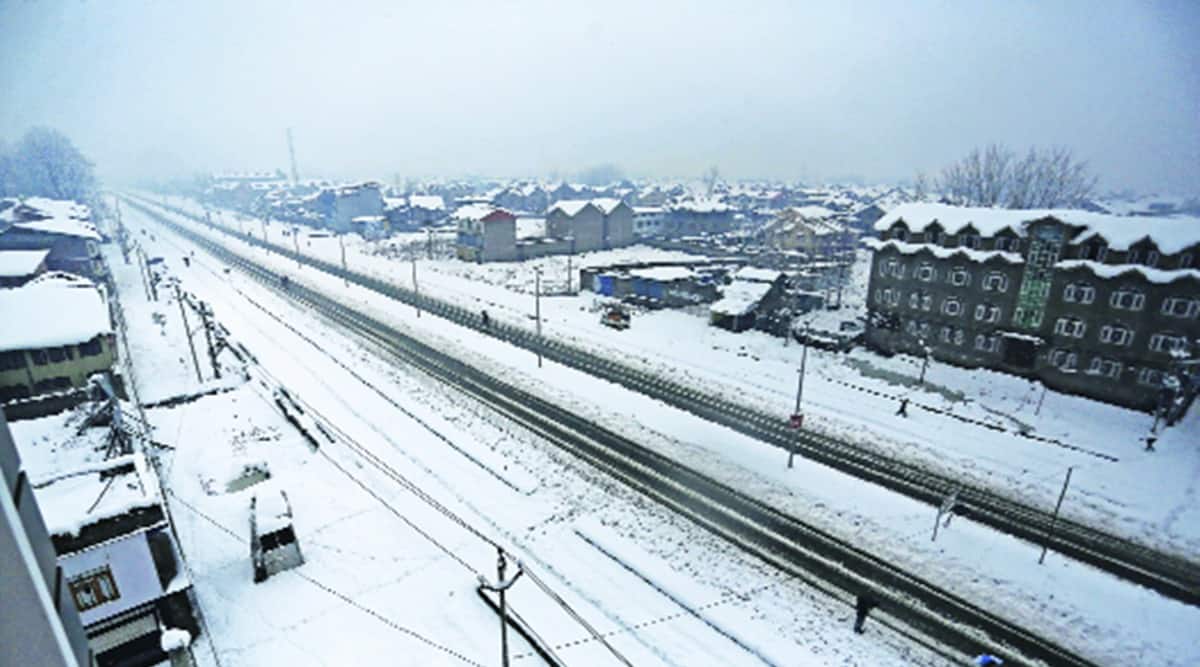 Widespread snowfall over the last three days has cut off the Kashmir Valley and led to blocked roads and power outages and, for the first time in decades, rationing of fuel.

The snow has led to closure of the Srinagar-Jammu national highway, and suspension of passenger flights. While over 12 inches of snow has been recorded in north Kashmir’s plains, south Kashmir has seen up to 5 feet of snow.

The Jammu & Kashmir administration has ordered rationing of automobile and cooking fuels in the Valley. Two-wheelers can get up to 3 litres of fuel, private cars can get 10 litres, and commercial vehicles 20 litres.

“LPG cylinder shall be issued to the consumer only after 21 days against proper acknowledgment and receipt”, says a government order. Divisional Commissioner, Kashmir P K Pole has ordered strict adherence to the rationing measures.

“On the one hand, the administration is saying they are fully prepared for the winter and have enough stocks, and on the other hand, consumers have towait for three weeks to get a gas cylinder,” Srinagar resident Firdous Ahmad Mir said.

“I have heard about rationing of fuel for the first time,” Mir said. “The [Srinagar-Jammu] road would remain closed for a week at most. Does it (rationing) mean that they don’t have stocks to last even a week?”

The snow and the government’s seeming failure to anticipate challenges despite the meteorological department’s warning of heavy to very heavy snow, have thrown life completely out of gear in the Valley and angered people. Many roads have been blocked for three days.

On Tuesday, the government made several appeals to people to stay indoors so that roads could be cleared. However, an examination to recruit Banking Associates for Jammu and Kashmir Bank has not been deferred, and several candidates in Kashmir have been unable to appear, fuelling allegations of regional discrimination.

The Chief Engineer, Mechanical Engineering, a government department tasked with clearing the main highways of Jammu and Kashmir, said the failure to remove the snow was due to a “tactical” mistake.

“Basically, we cleared the roads during the night. We had been told that the weather will clear up by early Wednesday morning, so we put all the machinery and men on the job during the night,” Chief Engineer Rashid Ahmad told The Indian Express. “After we cleared the roads, there was heavy snowfall in the morning. I admit, it was a tactical area. We couldn’t strategise properly, which caused some problems.”

Many village roads and lanes remained under snow on Wednesday evening. At several places, people complained that patients and pregnant women had to walk for kilometres to reach hospitals. J&K Police said they had carried several patients to hospital on foot.

Power supply to the city and towns was restored relatively quickly, but several villages in south Kashmir continued to be dark and cold.

“Electricity was restored today (Wednesday) evening after 24 hours,” said Akash Ahmad, a resident of Imam Sahib Shopian. “But there are many villages nearby which are still without electricity supply.”