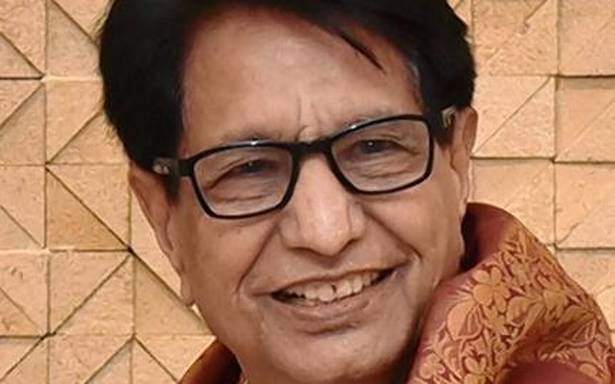 Former Union Minister and chief of the Rashtriya Lok Dal (RLD) Ajit Singh, 82, passed away on Thursday in a Gurugram hospital of COVID-19 related complications. His son Jayant Chaudhary confirmed the demise of his father early on Thursday.

Mr. Singh, the son of former Prime Minister Chaudhary Charan Singh, was one of the first IITians in Indian politics, and became Rajya Sabha member in 1986 after his father fell ill and won from the Baghpat seat from 1989 to 2009.

After his own father’s demise, he headed the Lok Dal (A), and the Janata Party and through the vicissitudes of coalition politics of the 1990s allied with the Janata Dal, the Bharatiya Janata Party and the Congress before going it on his own in 2014. He was Minister for Agriculture in the Vajpayee government between 2001-2003, and Minister for Civil Aviation in the second term of the United Progressive Alliance government.

His politics stemmed from the rural hinterland of western Uttar Pradesh especially the agrarian communities, including Jats and Muslims, a constituency that his father had built in the 1960s.

Tributes poured in from all quarters to Mr. Singh, with Prime Minister Narendra Modi saying that he was “devoted to the interests of farmers all his life”.