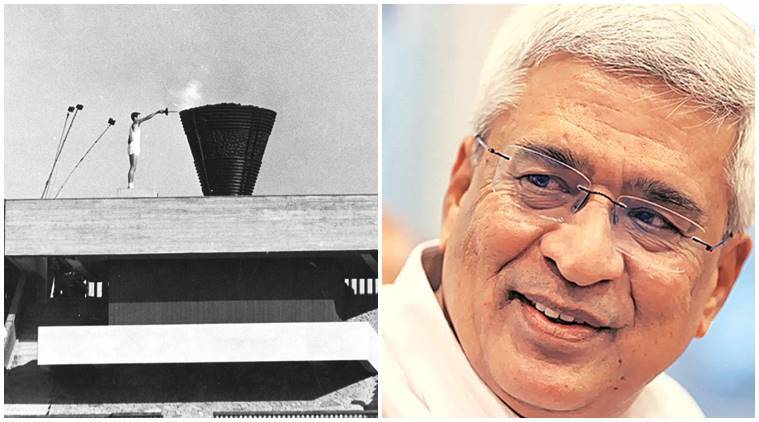 Prakash Karat, who was general secretary of the Communist Party of India-Marxist (CPIM) for three consecutive terms from 2005 to 2015, looks back to when he was 16 and went on a memorable trip to Japan for the Olympics. I remember sitting in the crowd as a 16-year-old for the momentous hockey final between India and Pakistan in 1964. I remember India’s match-winning goal scored off a penalty and also recall that it was a pretty rough game. Sitting with me was a Pakistani teenager and it was quite fun watching together with our contrasting emotions! Both of us were part of a group of eight teenagers who had won an essay competition in their respective Asian countries and the big prize was a 10-day trip to Japan to watch the Olympics. I was dazzled by the technological prowess of Japan, who had rebuilt itself after the ruins of the Second World War and I remember feeling a shared sense of pride in the rise of an Asian country.

It was an all-India essay competition organised by a Japanese company and the newspaper The Hindu that got me on that memorable trip to Japan. I was just 16 then and in high school, living in Chennai, and the topic was the importance of holding the Olympics in Asia. It’s 57 years ago and the memory is a bit sketchy, but I remember writing how Tokyo symbolised the rise of Asia. How the Asian countries had been colonised by the European powers and Japan, and in particular the Olympics, symbolised the rise of newly- independent Asia. I even quoted Prime Minister Jawaharlal Nehru’s words ‘Play it in the spirit of the game’. 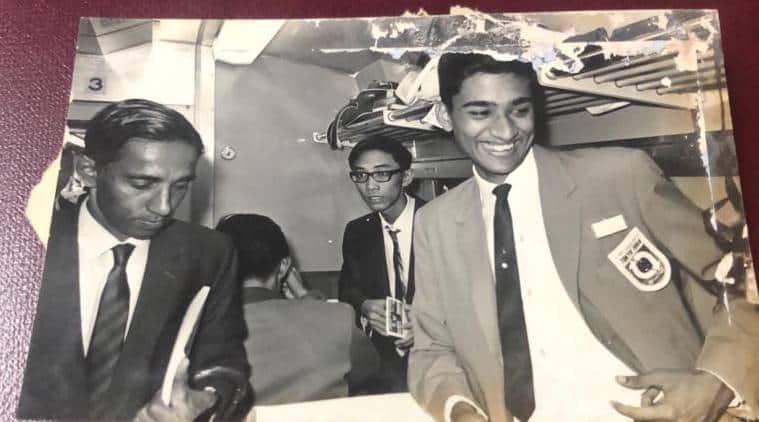 I dashed the essay off in the post and was pleasantly surprised when the newspaper called to say I had won and asked me to collect the certificate at their office. In all, eight teenagers, one each from eight Asian countries – like Pakistan, Malaysia, Indonesia, Sri Lanka, Philippines – were chosen. Since we were minors, we were all chaperoned by an adult – in my case, it was the sports correspondent of the newspaper, Mr Sundar Rajan. Before we could go, there was the small matter of getting proper clothes for the trip and The Hindu had offered a princely sum of Rs 1000, then! So, I got specially made suits and other appropriate clothing.

The one non-Indian athlete I remember was the great Australian swimmer Dawn Fraser, who won her third gold medal in Japan. I don’t know how it is now in Japan during pandemic times, but the atmosphere in the country then was feverish and friendly. There was a sense of pride and an unmistakable friendliness everywhere. You could sense they were proud to showcase their growth as they had virtually risen from the ashes of the war. And there was more than enough to be proud of. Technological prowess
I remember being dazzled by the technological advancements. They had the best cameras. Also, the electronic scorecards. It was the first time that computers were used to record statistics that enabled the timings to be shown on television. It was also the first Olympics broadcast through satellite. The races could be tracked to 1/100th of a second, the kind of accuracy not seen before at the Olympics.

Even off the field, the razzle-dazzle continued. I was lucky to be aboard one of the first runs of the famous Bullet train from Tokyo to Osaka, a few days after the opening ceremony. I recall it taking just four hours or thereabouts.

The opening ceremony was elaborate and fantastic – Japan was pro-peace and they used the Olympics to show their intent. Our group were even invited to a reception at a swanky new hotel – which I gather is still there – by Japan’s foreign minister. They also took us around Osaka.

Personally, that essay and the resultant Japan trip also firmed up my immediate career. Perhaps, had I not been there I would have become an Engineer. I remember meeting a few Japanese students and being impressed by their level of academics. I decided to pursue higher studies. I remember keeping the official bag, badges and such from that trip for some time and have retained a few photos.

Japan was an overwhelming experience and I remember talking about Japan to anyone who cared to listen for a few days after I returned. I had not been to any Western country before that and for me, Japan was an advanced society. Importantly, also, I had not looked at the West for any inspiration and shared a sense of pride in Japan’s rise as a fellow Asian country. I was very much a person who had a sense of pride in being Indian and Asian. If Japan can, we can do it, I remember thinking.

(As told to Sriram Veera)