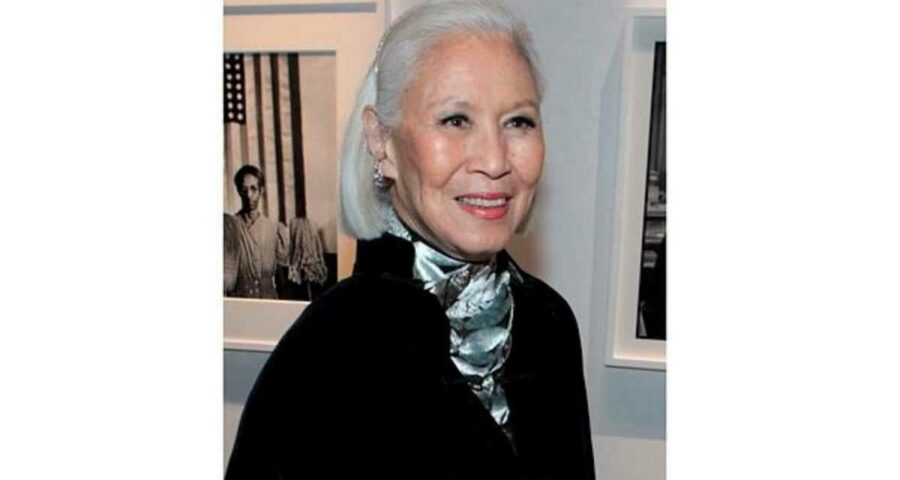 Young's name was known to many in the industry and beyond. But her death received little initial attention. She was 89 when she died at her home in Manhattan on February 18, 2020, after a long battle with cancer. 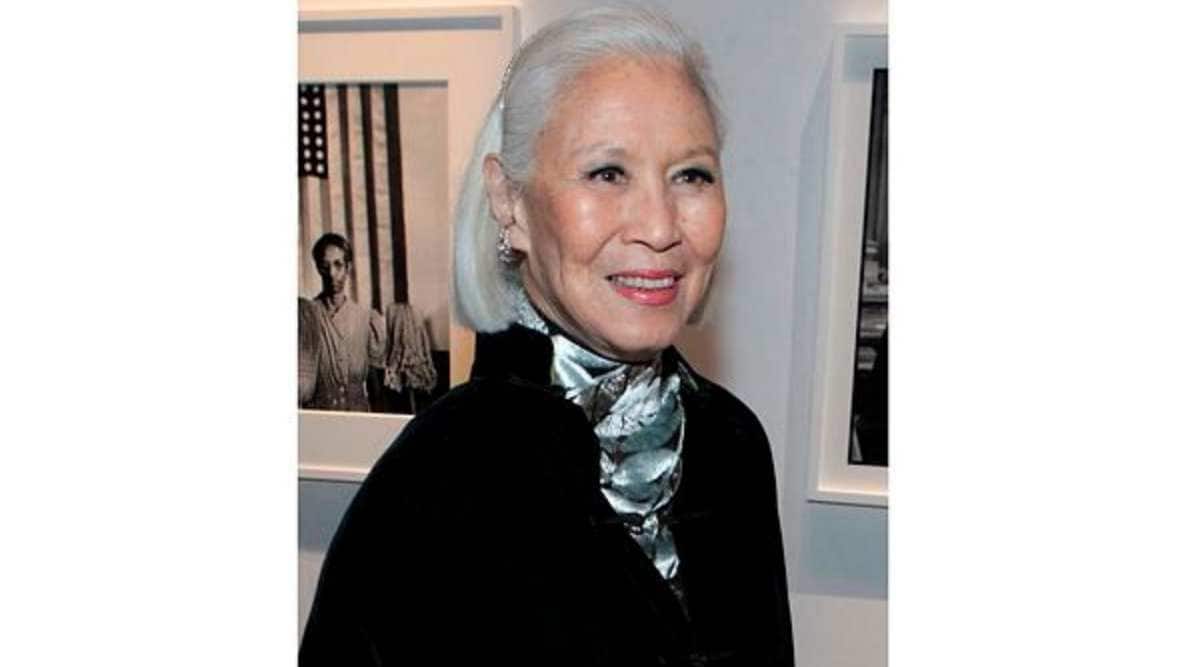 Genevieve Young was a publishing editor with a long and diverse legacy.

She entered the business in the early 1950s, when there were few female editors and even fewer Asians. She worked with authors ranging from Herman Wouk to Betty Rollin and played a key role in the writing of Erich Segal’s Love Story, the novelisation of the Oscar-winning movie of the same name that is currently marking its 50th anniversary. She also edited the groundbreaking photographer and filmmaker Gordon Parks, married him in the 1970s and later helped oversee his estate.

Young’s name was known to many in the industry and beyond. But her death received little initial attention. She was 89 when she died at her home in Manhattan on February 18, 2020, after a long battle with cancer. Beyond publishing a paid notice in The New York Times, the family says it had trouble finding anyone to report on her death because of the quickly spreading coronavirus. Plans for a memorial tribute, originally scheduled for last spring, remain on hold.

“She was a pioneer, and not just in her working life,” says her nephew, Douglas Hsieh. “She was one of the first women in an editorial position in the publishing industry and she was with my uncle Gordon (Parks) at a time there were not that many interracial couples.”

Known to her friends as Gene, Young started in publishing in 1952, soon after graduating from Wellesley College. She rose from being Stenographer No 2 at Harper & Brothers (now HarperCollins) to editorial director of Bantam Books. Her notable projects included Nancy Milford’s acclaimed biography of Zelda Fitzgerald, Stephen Birmingham’s popular social history Our Crowd and the novelisation of Love Story.

Segal’s 1970 melodrama inverted the usual formula for books and movies: It wasn’t a film based on a novel, but a novel based on a movie at the time in production.