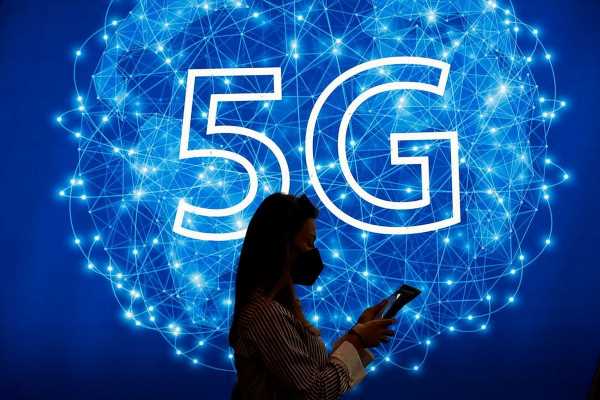 Reliance Jio is close to finalising its contract with telecom gear maker Ericsson to roll out its 5G network in Mumbai and Maharashtra and Kolkata and West Bengal in the first phase of its launch in October. 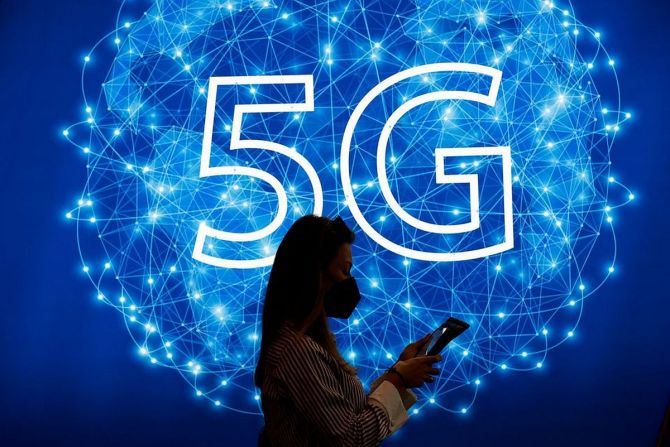 And it is going with Nokia for the lucrative Delhi circle, and Chennai, which includes Tamil Nadu, say sources aware of the development.

This is the first time that Jio is opting for multiple vendors.

During its 4G rollout, it had signed up with South Korean giant Samsung for the entire network, despite tough competition from European and Chinese vendors.

It is learnt that Jio is also in the final stages of talks with Samsung for part of its 5G network rollout, but the locations are not known as yet.

A Reliance Jio spokesperson did not respond to a query and Ericsson and Nokia both declined to comment on the issue.

At its annual general meeting, Reliance Jio had announced that it will launch its standalone 5G network in October, initially in four cities — Delhi, Mumbai, Kolkata and Chennai.

Sources say that Jio’s 5G network is expected to be in 9-10 top cities in the country by January next year. The company has also announced that it expects to launch 5G in all urban centres by the end of 2023.

Sources say that Airtel is planning a similar launch of 5G in most of the same cities from October onwards.

According to industry estimates, 30-40 per cent of the telecom gear market for 4G in India was controlled by Samsung, as they had won the entire contract from Reliance Jio.

In the case of 5G, it will be sharing the rollout contract with other competitors.

Samsung has also gained two circles from Bharti —  Punjab and Kolkata — which were earlier with the Chinese vendors.

As for VIL, it has not yet placed any contracts for 5G, say vendors.

It may do so only after it raises fresh funds.

Ericsson and Nokia, who are old partners of Airtel in 4G, have retained their circles for 5G too.

Ericsson will roll out Airtel’s networks in 11 circles, and also Karnataka, which was earlier with Huawei for 4G.

Nokia has announced that it has won 45 per cent of the contract from Airtel, which translates to nine circles.

Global telecom gear companies expect India to be amongst the top three key markets (apart from China and the US), accounting for 15 per cent of the worldwide 3.5 Ghz-based 5G radio network.

This is on the basis of their calculation that telcos will be able to provide 5G coverage to half the country in the next two years.

Also, with the Indian market currently out of bounds for Chinese gear makers like Huawei and Zte – nearly 20-25 per cent of the telecom gear market was controlled by them earlier —  5G will now be up for grabs by the European and Korean players, apart from indigenous technology firms that are working on 5G open radio networks.