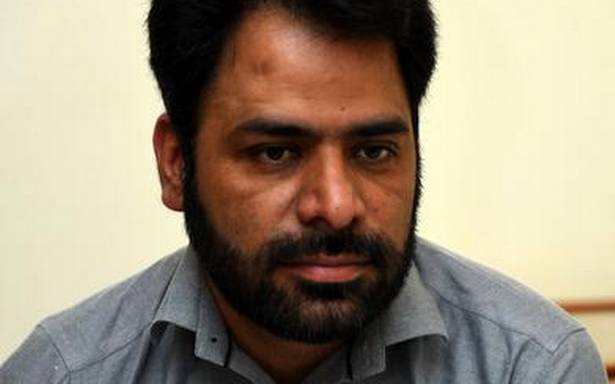 ‘We are concerned that even one month after arrest, he is still deprived of liberty’

“We are concerned that even one month after Mr. Parvez’s arrest, he is still deprived of liberty in what appears to be a new incident of retaliation for his legitimate activities as a rights defender and because he has spoken out about violations,” the UN independent experts said in a statement.

They said Mr. Parvez had been a victim of a number of incidents of reprisals reportedly for sharing information regarding rights violations with the UN, “as documented in various reports of the Secretary-General and communications from UN special procedures mandate holders”.

“In view of this context of previous reprisals, we call on the Indian authorities to immediately release him and ensure his rights to liberty and security,” they added.

Mr. Parvez, arrested on November 22, is presently detained at the Rohini Jail Complex.

“We regret that the government continues to use the UAPA as a means of coercion to restrict civil society’s, the media’s and human rights defenders’ fundamental freedoms in Jammu and Kashmir as well as in the rest of the country. We once again urge the government to bring this legislation in line with India’s international legal obligations under human rights law,” the experts said.