Slamming the State government for not regulating crowding before the outlets of Kerala State Beverages Corporation (Bevco), the Kerala High Court on Thursday observed that allowing people to stand in close proximity with each other in long queues was an affront on the collective dignity of society.

Justice Devan Ramachandran observed that when customers line up in front of the liquor shops and spill over to public places and roads, it certainly was an affront on the collective dignity of society as a whole.

The customers were put to great amount of humiliation, which he was forced to endure because sale of liquor was virtually a monopoly at the hands of Bevco. It was the duty of the State government and the Excise Department to make sure that sufficient facilities were given to the customers so that they could make their choice of purchase of liquor in a civilised manner like any other commodity and leave the counters without their self-respect being compromised.

The court pointed out that every counter of Bevco or most of them had these sinuous queues. It had added a new dimension to the ominous problem. This was because the pandemic spreads primarily through droplets transmission and it was internationally accepted that unless we maintained a distance of at least one-metre from each other, it could be the cause of further surge.

The court said a larger number of counters with greater infrastructure would be required and the Bevco ought to have considered it. This was more so because after the first lockdown, the Bevco was certainly aware of the pressure of demand. The court failed to understand why they did not do anything.

The court orally observed that even as the number of people who could attend the wedding was limited to 20, over 500 people were allowed to stand in close proximity with each other in line before Bevco outlets.

The court made the observations during a hearing on a contempt of court petition filed by a Thrissur-based firm against the Excise Commissioner and others for not implementing a court directive to the Bevco to avoid causing nuisance or obstructions to shops near its outlets. 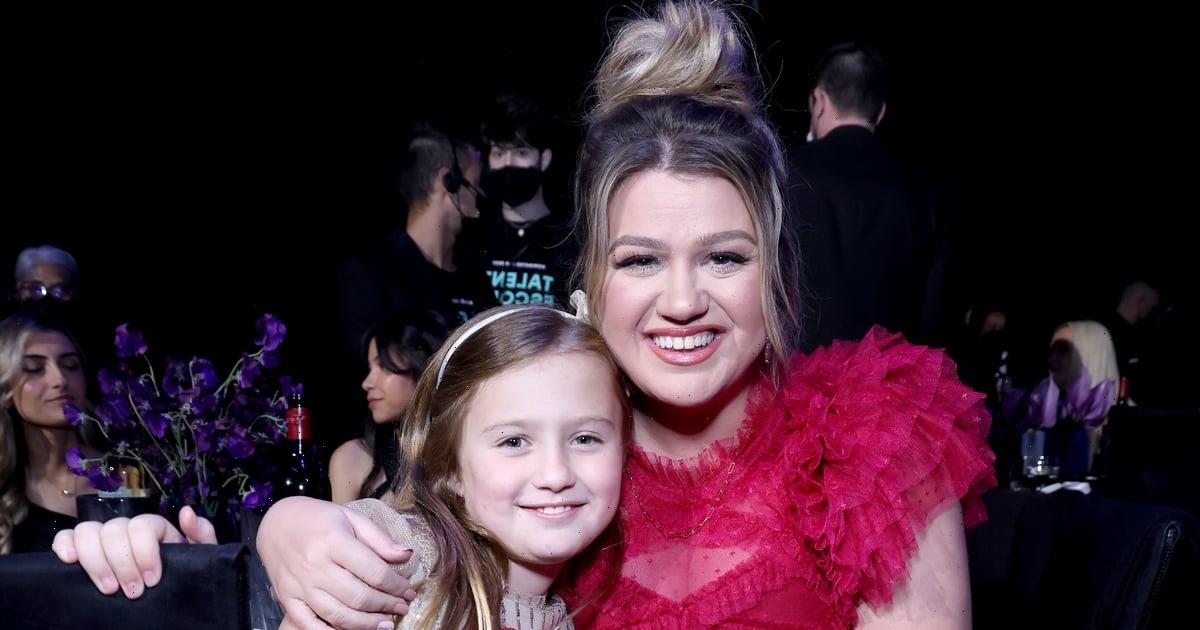 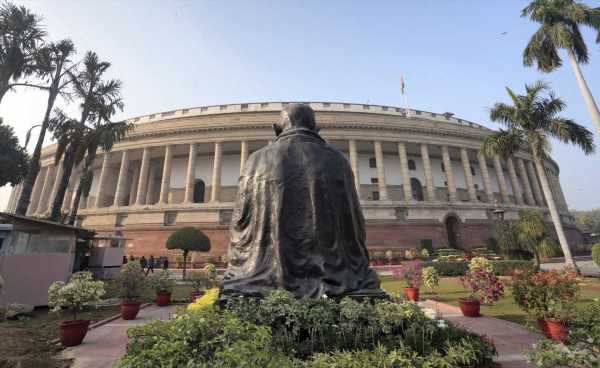