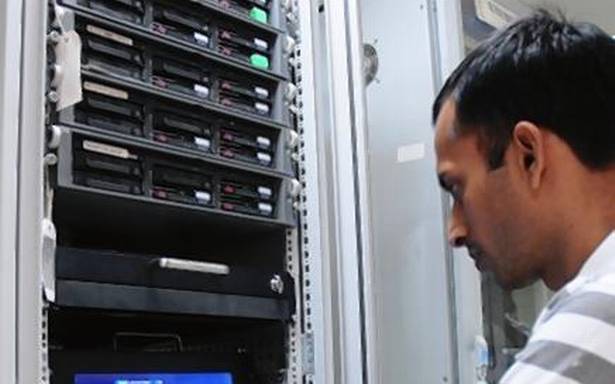 Data has a seat in the boardroom, avers Genpact official

Data became a first-class citizen last year and now has a seat at the board table of large global corporations, said Sanjay Srivastava, chief digital officer at Genpact commenting changes and challenges in the post-pandemic market.

“It is not just that data has become the first-class citizen in enterprises but reacting to data in high velocity is emerging as the new market driver,” remarked Mr. Srivastava. “Data is no longer a byproduct of automation,” the Genpact official added.

Citing the example of a U.S.-based client trading in farm produce, he said the company sources strawberries, blueberries and other berries from all over the world. “You actually pluck a berry when its ripe. But, if you are in the banana business you can harvest a banana before it’s ripe and it gets ready for consumption as it travels from farm to market.

“The berry has two weeks, from the point it is picked to the time it has to be eaten. So in the shortest possible time, you will have to connect farmers, suppliers and buyers around the globe together. And that brings the point that velocity is becoming so important, not just data. Genpact is ensuring this by using automation, analytics, and AI along with the right mix of digital technologies and industry experiences,” he elaborated.