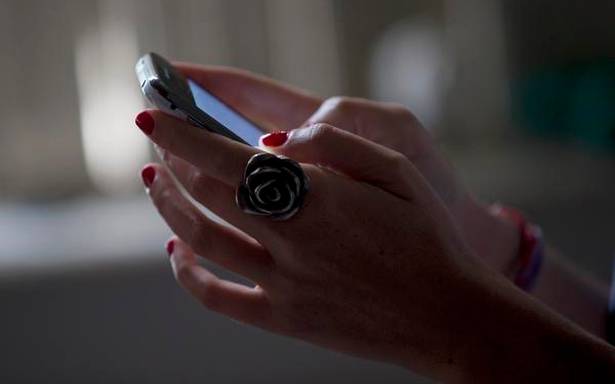 They are available on several app stores for Android users, the study says.

A Reserve Bank of India (RBI) Working Group (WG) on digital lending, including lending through online platforms and mobile apps, has stumbled upon more than 600 illegal loan apps operating in India.

These apps, mostly used to dupe unsuspecting people, are available on several app stores for Android users in the country, the WG said in a report.

In course of its filed work to prepare a detailed report on digital lending and to suggest recommendations, the WG found out the existence of over 1,100 unique loan apps that could be searched through key words such as loan, instant loan and quick loan.

The RBI panel pointed out that Sachet, a portal established by the Reserve Bank under State Level Coordination Committee (SLCC) mechanism for registering complaints by public, has been receiving significantly increasing number of complaints against digital lending apps.

“Majority of the complaints pertain to lending apps promoted by entities not regulated by the Reserve Bank such as companies other than NBFCs (Non-Banking Financial Company), unincorporated bodies and individuals,” the report observed.

Another significant chunk of complaints pertains to lending apps partnering with the NBFCs, especially smaller ones (asset size of less than ₹1000 crore, it noted.