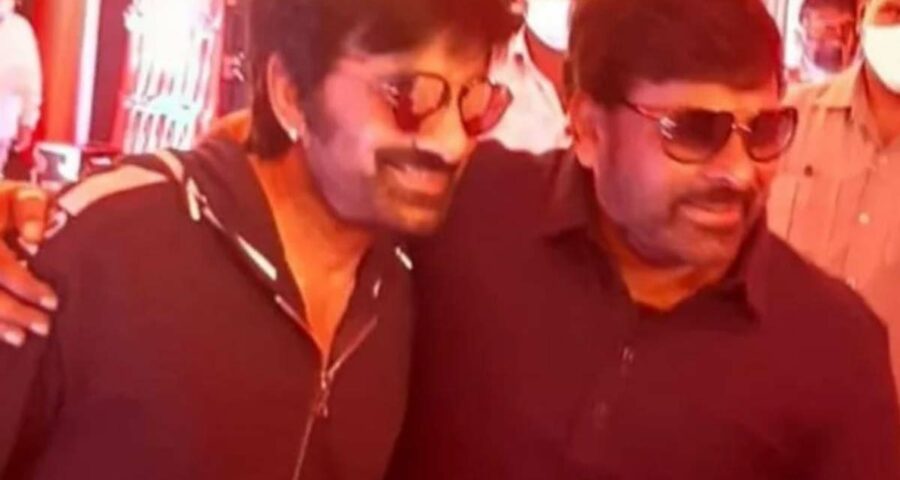 In the direction of Bobby, Megastar Chiranjeevi is coming with his upcoming movie Waltair Veeraiah, which is a mass entertainer. The movie is yet to enter the filming sets. Currently, the makers are hunting for a suitable cast and revising budgets for the movie to accomplish.

Recently, they have approached Ravi Teja for a crucial role and he demanded a whopping remuneration to become a part of it. But, Acharya’s impact has been confusing the entire team to revise the script for one more time. The film is scheduled to hit the floors in the coming month.

Long ago, its production house Mythri Movie Makers sold off the Hindi rights for a record price. As Ravi Teja is on board, the makers have minted extra money. The party involved is not ready to pay a huge amount for the Hindi rights if Ravi Teja would not take part in the film.

At present, discussions are going on and the makers are also hunting for other choices for the role. Shruthi Haasan is the female lead opposite to Chiranjeevi. The film is expected to be released for Pongal 2023. Devi Sri Prasad will render musical tunes. Official confirmation regarding the character finalization will be revealed within a short time.