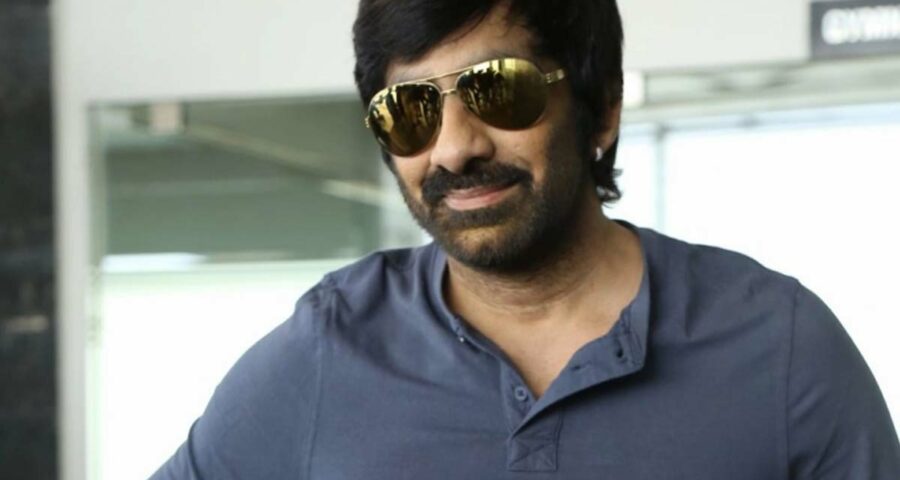 Mass Maharaja Ravi Teja is now coming up with an action based movie Krack, which is slated to release on 9th January. Ravi Teja is pinning a lot of hopes on this film which has  Shruti Haasan as a leading lady.  As a part of promotional activities, Ravi Teja interacted with the media and talked about this project Krack, in which he is playing the role of a powerful cop.

Amar Akbar Anthony fame Ravi Teja said, “I am aware that there is only 50 percent seating capacity in the Telugu states. But I am confident that  this action movie Krack will win the hearts of movie lovers and will do decent collections.” Ravi Teja also requested everyone to wear a mask and carry sanitizer bottle with them.

When  Ravi Teja was asked about his character in Krack, to which he said, “My character is very entertaining. In the trailer only the serious side was shown but there is  lot of fun in this flick.”

Cop based drama Krack is directed by Gopichand Malineni and produced by Tagore Madhu.