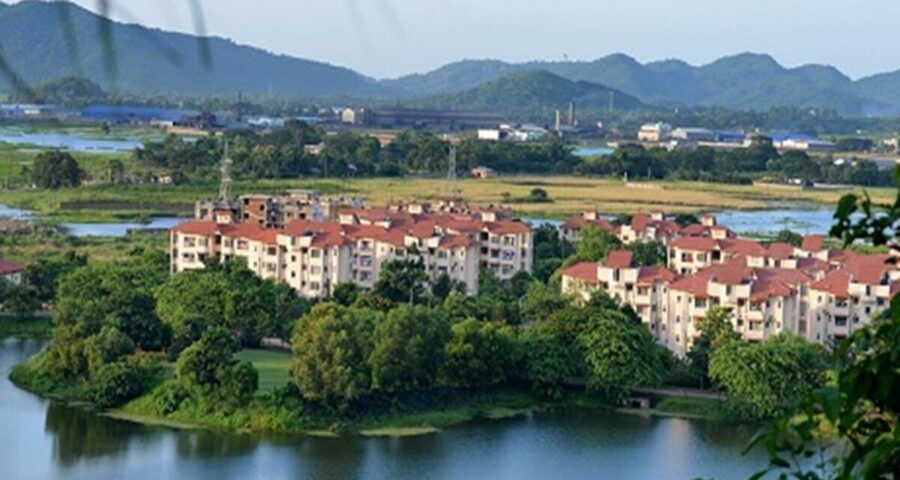 Referring to the court order, the dean of student affairs is learnt to have told the senate that the “court has said that there was a clear prima facie case against the accused and the investigation in the case is also complete”. IIT-Guwahati has expelled a student accused of raping a female student on the campus, observing that it was “necessary to confer exemplary punishment on the offender”.

It is learnt that the decision was taken earlier this month by the Senate, which is the highest decision making body of the institute in academic matters.

When contacted, an IIT-Guwahati spokesperson said “the student from IIT-G has been expelled” adding that the “institute cannot comment further the as matter is subjudice”.

The student was arrested in connection with the incident which allegedly took place on March 28. However, on August 13, the Gauhati High Court had granted him bail, observing that while there is a “clear prima facie case” against the accused, both the victim and the accused were “talented students” and the “state’s future assets”. The court had also ruled out any possibility of the accused tampering with evidence.

Sources said that at the senate meeting, IIT-Guwahati’s director said that the institute, which suspended the student on April 4, was deeply concerned about such untoward incidents. Subsequently, the associate dean of students informed the senate members about the sequence of events on the night of March 28.

Referring to the court order, the dean of student affairs is learnt to have told the senate that the “court has said that there was a clear prima facie case against the accused and the investigation in the case is also complete”. The Students’ Disciplinary Committee of IIT-Guwahati had on September 3 recommended that the accused be terminated.

Sources added that the “senate deliberated on the matter at length and was of the opinion that the case was a serious violation of code of conduct and highly deplorable”.

“The senate was unanimous that it was necessary to confer exemplary punishment on the offender as the institute could not compromise on safety of women in the campus. The members highlighted the need to sensitize students about conduct rules and grave consequences in case these are violated…” sources said.

During the hearing of the bail application by the accused, Gauhati HC Justice Ajit Borthakur had said there was a “clear prima facie case as alleged against the accused petitioner.”

“However, as the investigation in the case is completed, and both the informant/victim girl and the accused are the state’s future assets, being talented students pursuing technical courses at the I.I.T., Guwahati, who are young in the age group of 19 to 21 years only, and further, they are being hailed from two different states, continuation of detention of the accused in the interest of trial of the case, if charges are framed, may not be necessary,” he had said in the order.

The Indian Express reported previously that as per the FIR filed by the victim, the accused had “lured” her on the night of March 28 to discuss her role and responsibility in a college club. She alleged that he had made her “unconscious” by “forcibly administering alcohol” and then “raped” her. A senior doctor at the Guwahati Medical College and Hospital had termed it a “serious case of sexual assault”.