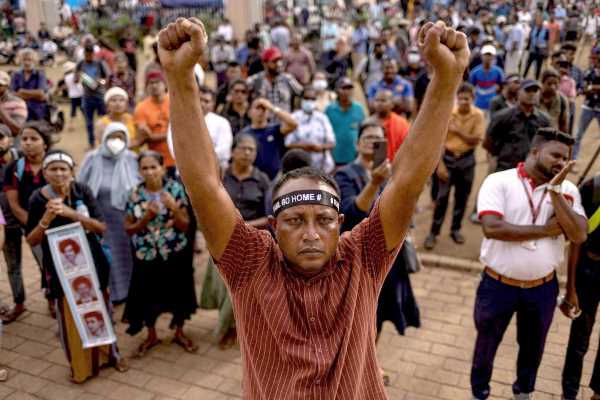 All his political life, Ranil Wickremesinghe has wanted to be Sri Lanka’s president.

He was the country’s finance minister before being appointed prime minister six times.

On Wednesday, for the first time in 44 years, the 225-member Sri Lankan parliament elected a president to serve the rest of Gotabaya Rajapaksa’s term. Gotabaya had resigned as president on July 15 after fleeing the island, first to the Maldives and Singapore.

Wickremesinghe defeated Dullas Alahapperuma, a member of the breakaway faction of the ruling Sri Lanka Podujana Peramuna, 134 votes to 82 to be elected president. He will serve till November 2024

Outside parliament, Sri Lankans continued their protests against their newly elected president, who they charge with being close to the Rajapaksa political dynasty. 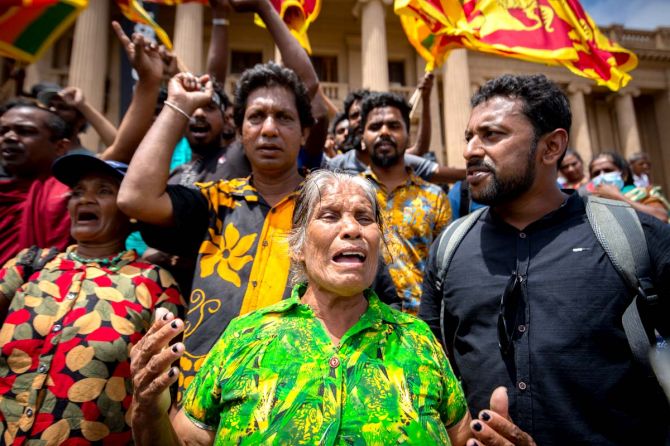 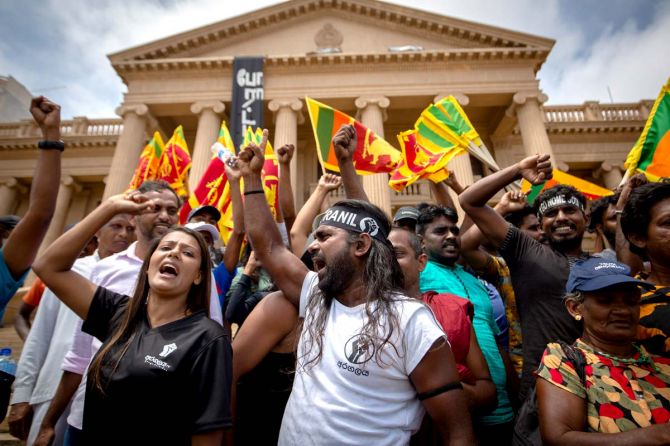 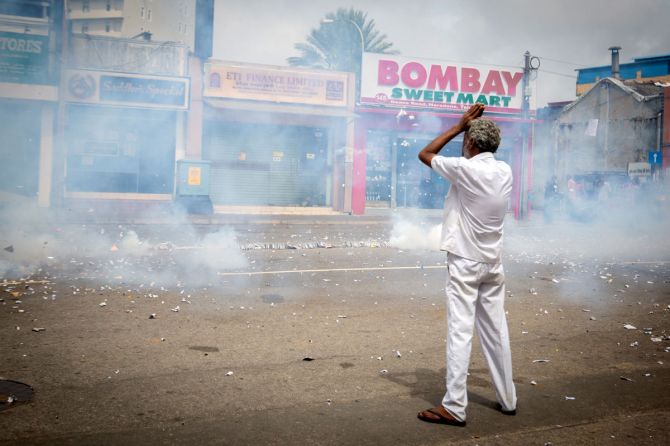 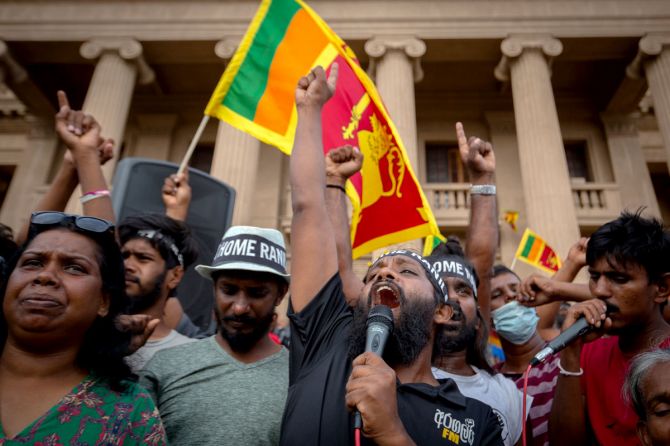 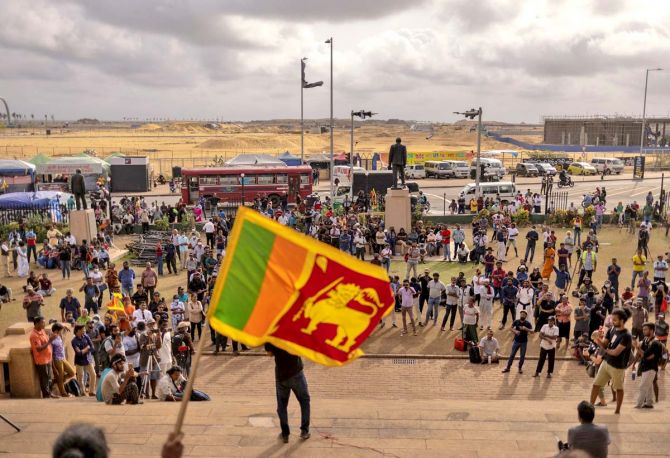 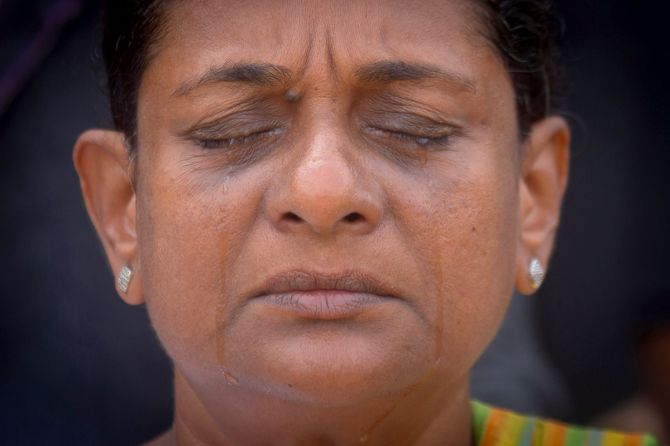 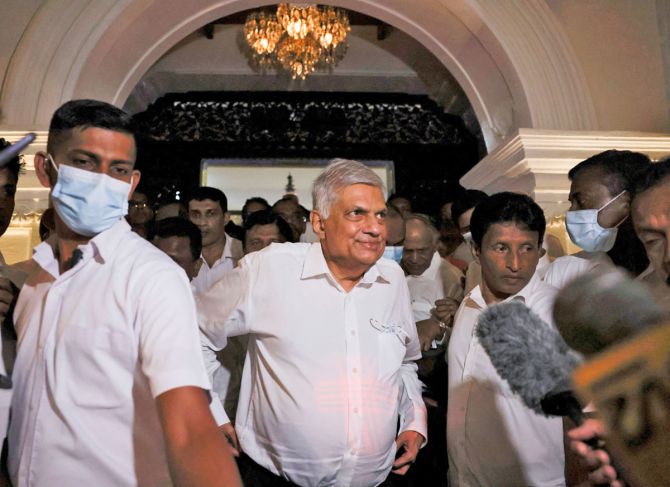 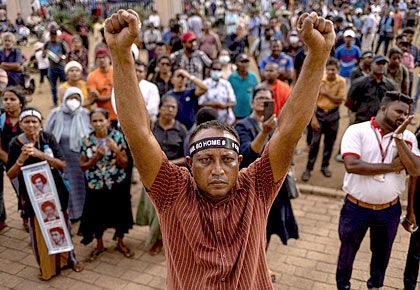