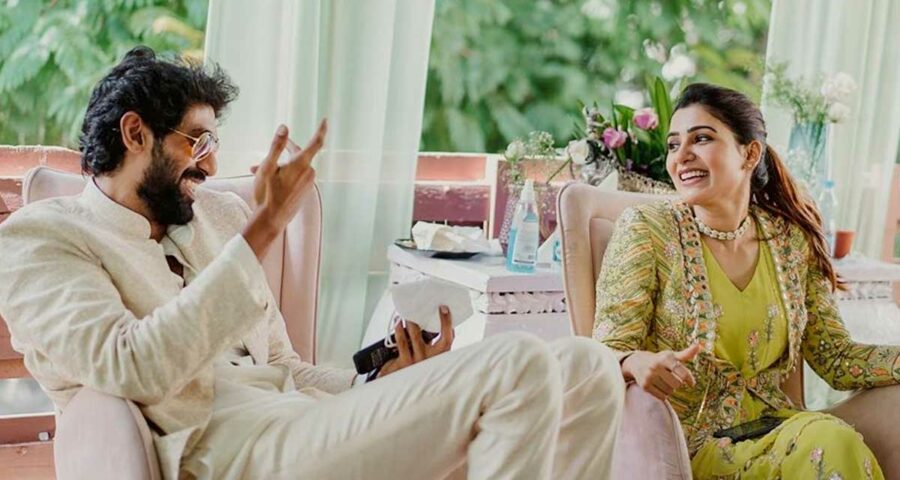 Victory Venkatesh in recent times is more inclined towards the remakes. His recent movies barring F2 are remakes and he has scored hits with these remakes. Currently, Naarappa, a remake of Tamil blockbuster Asuran is awaiting release on May 14th. He is also playing the lead role in F3, a sequel to F2.

It is already known that Venkatesh is remaking the recently released Drishyam 2. Mohanlal starrer Drishyam 2 had a direct OTT release.

The film has received tremendous talk. The film’s original director Jeetu Joseph is going to direct this film as well. Suresh Productions is going to be the production house behind the project.

The movie launched today and the regular shooting will commence very soon. The latest news is that Rana Daggubati and Samantha will be seen in crucial characters in the movie.