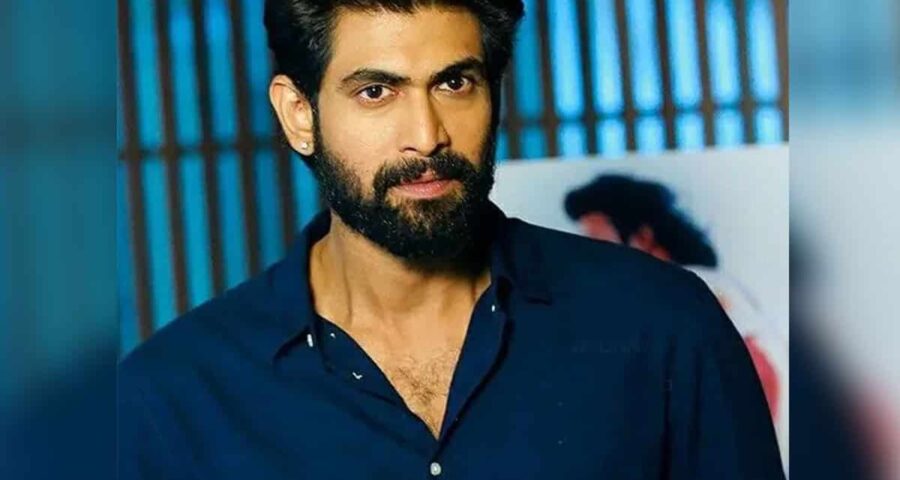 Pachchis is an upcoming Telugu film based on romantic action. Earlier king Nagarjuna came in the support and launched the first look poster that received decent response from the audience. Later the young and happening actor Vijay Deverakonda launched the teaser and now Baahubali and the Ghazi Attack fame Rana Daggubati has come in the support of Pachchis and he is going to launch the trailer today at 4 pm.

The makers of Pachchis confirmed the same by releasing a new poster on social media sites.

With  this upcoming film Pachchis’, Stylist Ramz is making his debut. Swetha Varma who is known for Wish You Happy Breakup and Negative movies is playing the female lead role.

Pachchis  also has Jay Chandra, Ravi Varma, Dayanand Reddy and others  in the crucial roles and it is  produced by Kaushik Kumar Kathuri  and  Rama Sai. With an interesting premise, ‘Pachchis’ is gearing up for release on Prime from 12th June.

Helmed by Sri Krishna and Rama Sai, this absorbing tale is getting ready to entertain the audience and the first song titled ‘Joodam’ was released recently through Mango media.  Smaran Sai gave vocals and scored the music whereas Niklesh Sunoji penned this song.