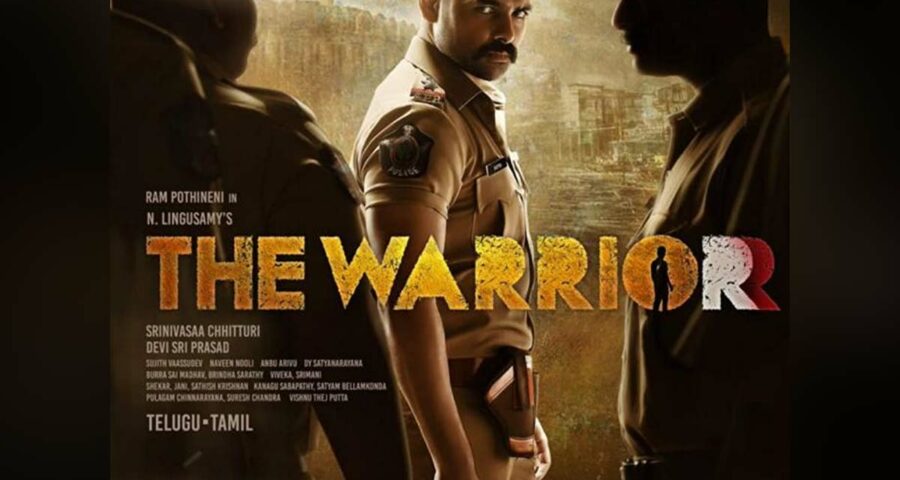 Young and handsome hero Ram is coming up with an action-packed mass entertainer The Warrior. Recently, the team has completed holding the pre-release event of the movie lavishly. So far, the film’s promotional content has satisfied the audience and raised expectations.

During the pre-release event, the director of the film Linguusamy given an inkiling that the film will have a sequel, and the second part of the film will take shape in the future. In the film, Ram will be seen as a sincere police officer in a dynamic role.

He is holding the unwavering view on the film and displaying his sanguine towards the film. Aadi Pinisetty, Akshara Gowda and Nadhiya played crucial roles in The Warrior and Krithi Shetty is the love interest of Ram. Devi Sri Prasad rendered an astounding lyrical tunes for the film.

Srinivasa Chitturi financed for the film under Srinivasa Silver Screen. The film shot simultaneously in Telugu and Tamil languages. The film is slated to hit the screens on July 14. Ram Pothineni will also be seen in Boyapati Srinu’s upcoming outing, which is billed to be a mass flick. Let’s wish Ram all the best for his approaching films in his career.