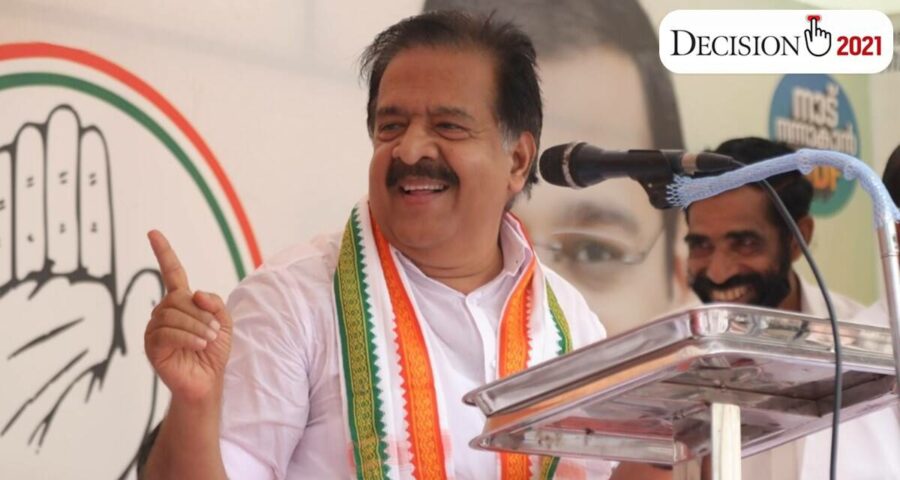 Ramesh Chennithala, Leader of Opposition in Kerala, speaks to The Indian Express ahead of the Assembly elections on April 6. 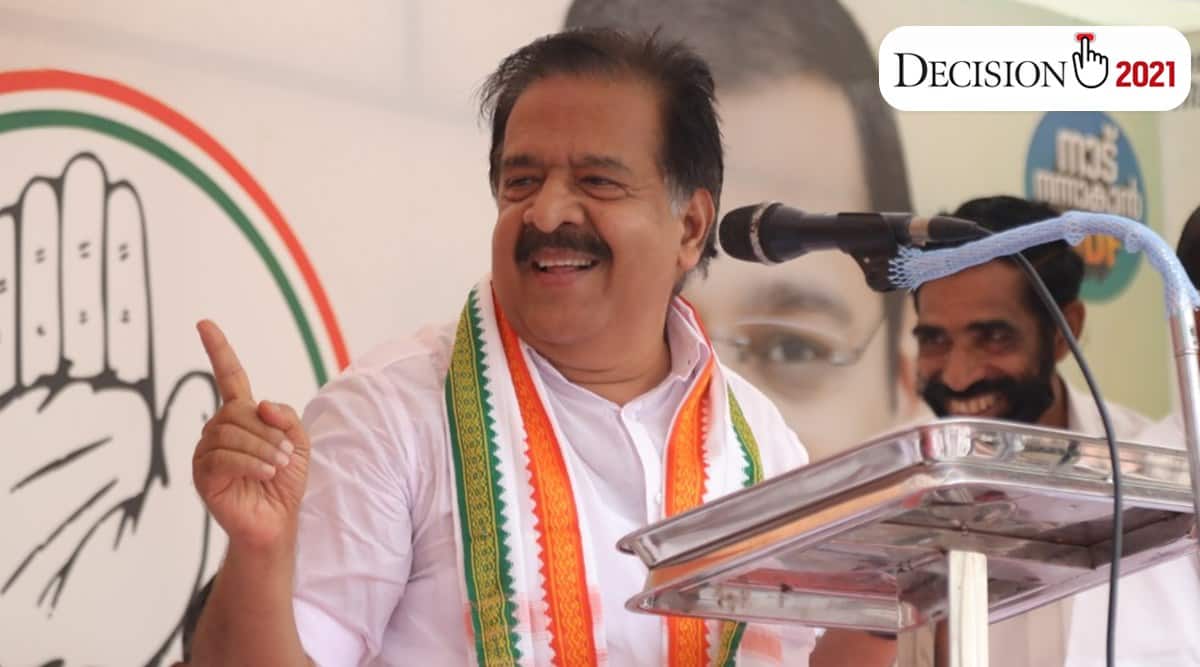 Ramesh Chennithala, Leader of Opposition in Kerala, speaks to The Indian Express ahead of the Assembly elections on April 6. Edited excerpts:

Opinion polls have suggested that the LDF has a clear edge and is likely to return to power.

We do not believe in surveys. Such surveys have been proved wrong in the past. People are with us. If the surveys are done on the basis of the advertisements given by the government, how are things going to be in this country? I would ask the media in Kerala to be a little more responsible. Because they got advertisements during Covid period, they are doing surveys in favour of the government. The UDF will come to power with a comfortable majority. I have no doubts about it.

However, Chief Minister Pinarayi Vijayan appears to be very popular, with widespread support for the government’s free food kits during the Covid lockdown and its pension schemes.

But a larger section does not want Pinarayi Vijayan to return to power because of his authoritarian nature. You don’t see that section which does not appreciate his arrogance. People who do not want this government to continue number more. As there are not too many achievements in the last five years to talk about, they keep talking about the free food kits. Tell me which Communist government has done this in the past? Chief Ministers like Jayalalithaa did it in Tamil Nadu. What is the difference between Jayalalithaa and the Communists now? Does Communist ideology support such politics?

However, the measures taken during Covid appear to have created goodwill for the government.

The measures were taken with an eye on the elections… It has not created any goodwill. People are still suffering. What kind of financial aid has the government given them? The NRIs have had a very bad time. Kerala had the highest number of cases for a long time. Initially there were not adequate tests, to show that the cases were low. Then they spent money on PR to claim that this government is great.

Unlike the clarity in the LDF about leadership, the UDF appears to be still confused about who would head the government if it is voted to power. Is this hurting the coalition?

The Congress did not project a leader before the polls in Madhya Pradesh, Rajasthan or Chhattisgarh. The situation here is no different. There is collective leadership and we are all leading together. The party high command can decide who would lead the government after the elections.

But do you agree that voters now seem to prefer leaders with a strong, decisive image, like Prime Minister Narendra Modi or Vijayan?

What about charges against the Congress of soft Hindutva?

It’s the CPM that practises soft Hindutva. It does not have clarity on the Sabarimala issue too. One minister says its stand on the Sabarimala issue (backing the Supreme Court order allowing entry of women of all ages into the shrine) was wrong, another minister corrects it. Even the CM is ambiguous. The Congress pursues a pure secular approach and we don’t dilute. Former Organiser editor R Balashankar has alleged that there is a deal between the CPM and BJP in Kerala. What the BJP wants here is six-seven seats and the CPM, it needs power. So they have come together for this. People have realised it.

However, if the BJP is trying to woo the Christian votes, the Congress appears to be trying to consolidate the Hindu votes, especially on Sabarimala.

They have not resigned because of gender discrimination. They resigned because they did not get tickets. They had been offered seats in the past. We have tried our best to accommodate women and we have 10 women candidates. I know there should be more women, but it is taking time.

But isn’t the party’s stand opposing the Supreme Court order on Sabarimala also symbolic of this?

There is no gender discrimination there. Women can enter Sabarimala, only a particular age group cannot. It’s because of faith.

Rahul Gandhi’s decision to contest from Wayanad in the 2019 Lok Sabha polls had helped the UDF sweep the state. Now he is campaigning aggressively. How much is the Congress relying on him to do well?

Certainly, his campaign will be very helpful for the Congress here. The campaign programmes of both Rahul and Priyanka Gandhi are helping the Congress a lot.

The Congress is accused of running a largely negative campaign.

It’s not true. Our manifesto clearly says what we are planning to do for the state, it talks of the NYAY scheme (for minimum income guarantee) and a pension scheme. Our campaign is multi-pronged, it’s our duty to expose the defects of the government and make attempts to correct them.

Would the Congress be able to survive another defeat in Kerala?

The question does not arise because we will win this election.

The BJP has promised a law against ‘love jihad’ in its manifesto.

It’s not even an issue in Kerala.