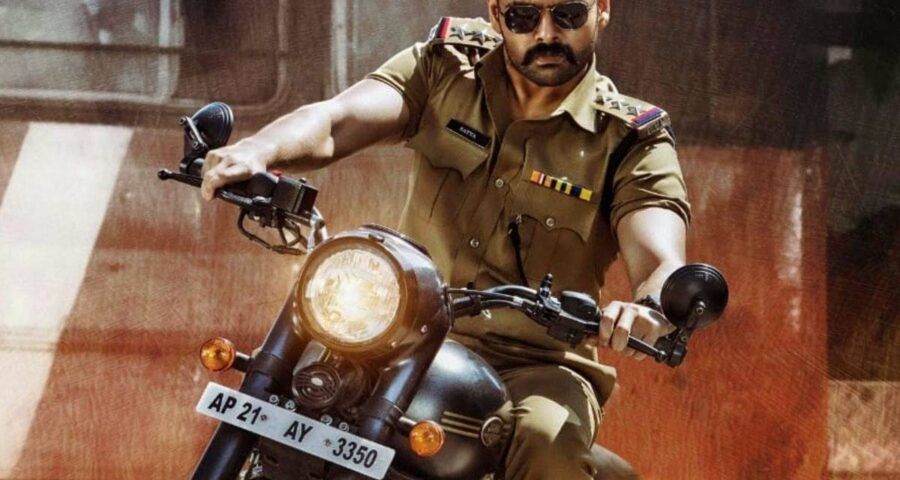 Ram Pothineni starrer  bilingual action-thriller The Warriorr had created an immense buzz among the audience but on its release day, the movie received mixed response by the movie lovers. Krithi Shetty is playing the female lead while Aadhi Pinisetty is  essaying the antagonist. DSP is scoring music for this project, which is bankrolled by Srinivasaa Chitturi under Srinivasaa Silver Screens banner and Pavan Kumar presentation.  Ram Pothineni pinned lot of hopes on The Warriorr.

Almost all notable Telugu film heroes scored One million dollar movies in the USA but  Ram Pothineni is one, who scored one of the most USA audience friendly movie (Ready) so many years back is yet to score one million dollar film. It is something which he needs to concentrate as soon as possible.

The traders are saying that  Ram Pothineni can achieve this milestone- One million dollar movie in USA, with his next yet to be titled project which is directed by Boyapati Srinu which  is bankrolled by ace producer Srinivasaa Chhitturi It will be a Pan  pan-India film.