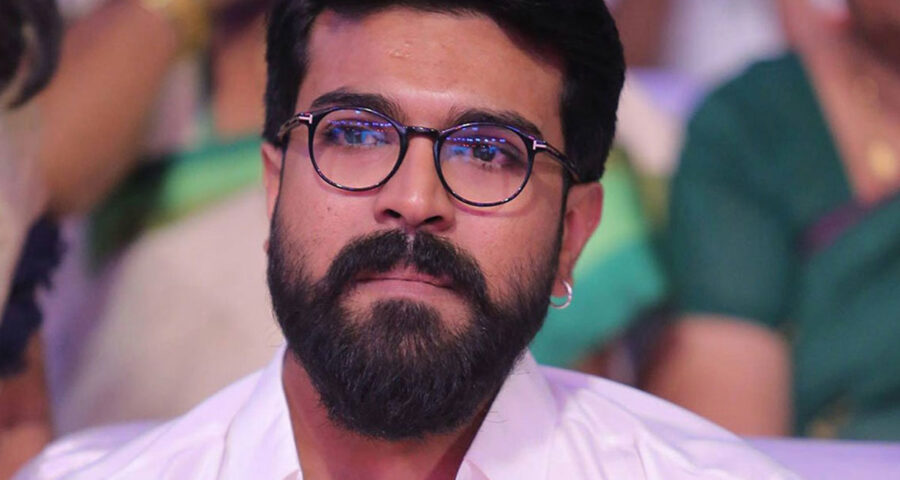 Ram Charan is a top star and  currently he is grabbing all the limelight for his new film RRR. There is a strong buzz in the film industry that  Ram Charan is charging Rs 100 Cr as remuneration for his upcoming projects.

Recently during an interview, when Ram Charan was asked about his remuneration,  he laughed at the rumors and said all these are baseless rumors.

Ram Charan added, “Where are these Rs  100 crores and who is giving it to me.”

Ram Charan is  one of the popular actor, producer and entrepreneur.  He started his acting career in the 2007 Telugu film ‘Chirutha.’ His performance was highly praised and even earned him a ‘Filmfare Best South Debutant Award.’  Charan became an influential actor after the release of his successful film ‘Magadheera’  that was released in 2009.  He will be next seen in  SS Rajamouli’ magnum opus RRR which is arriving at the theaters on 7th January. Since 2013, Ram Charan  is consistently getting featured in ‘Forbes India’s Celebrity 100’ for his success and impact on Tollywood.

Ram Charan comes without any impressions but emotes in desired way

Ram Charan comments on his Airlines Company and hospital franchise