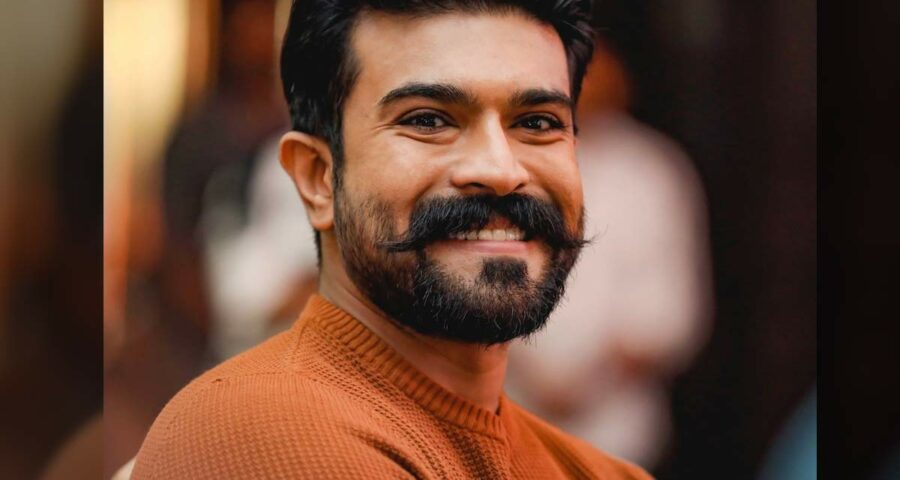 In Telugu film Industry, Mega Power Star Ram Charan is one of the most celebrated actors and his films spanned across 14-year career evidence the same.  Though several actors in Tollywood are busy signing back to back films, Ram Charan is not in a hurry and he is choosy.

Few days ago   Ram Charan made an official announcement regarding his next project with Shankar which is touted to be a pan Indian project. But  Ram Charan and Shankar’ film landed into a legal mess with Lyca Productions and the hearing about Indian 2 will take place on 4th June.  Now according to the latest buzz in the film industry, Ram Charan invited the young directors and asked them to come up with the interesting scripts.

The sources say  that Ram Charan is said to have asked young directors to come up with scripts. Shankar, who is known for helming 2.0, I and Robo, usually takes more time to complete a project. Keeping this in mind, Ram Charan is in plans to finalize a project.

On the work front, Ram Charan is playing the lead role in SS Rajamouli’ RRR, which is being bankrolled by DVV Danayya and he will also be seen playing a crucial role in his production venture Acharya starring Megastar Chiranjeevi.