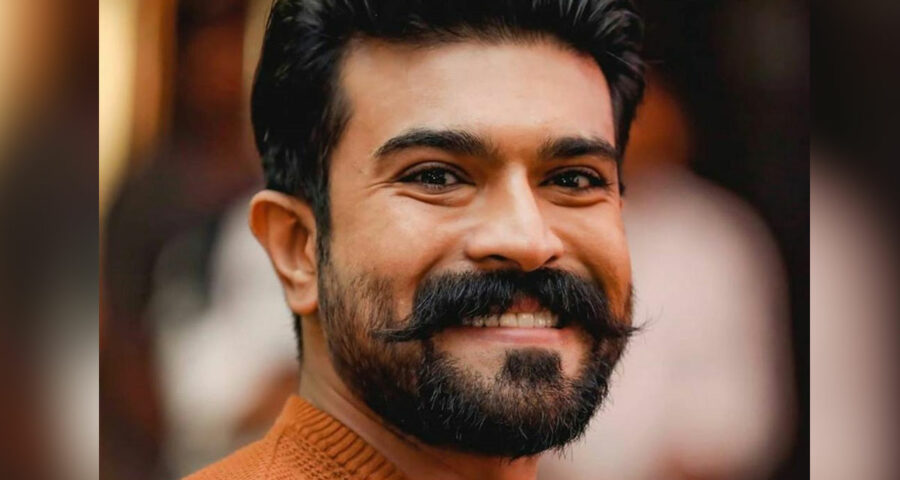 Mega Power Star Ram Charan, who recently recovered from  the Coronavirus, watched  the  recently released cop based drama Krack in which Mass Maharaja Ravi Teja and Shruti Haasan are playing the lead roles. According to Ram Charan, he enjoyed the movie and also shared the review of Krack on his Twitter.

Magadheera and Dhruva star Ram Charan said that  his favourite hero Ravi Teja is in top form and Shruti Haasan was at her best in this film.

Ram Charan also praised Samuthirakhani and Tamil actress Varalaxmi  for their performance. The direction and execution of Krack are top notch.

Directed by Gopichand Malineni,  the cop based drama Krack stars Ravi Teja  who is a powerful  cop who plays by his own rules. The film Krack, which is based on the real story, is set to clash at the box office with the upcoming film Red starring  the young and energetic actor Ram Pothineni and Bellamkonda Sai Sreenivas starrer  Alludu Adhurs, which are releasing tomorrow.

Meanwhile, Ram Charan will be seen playing one of the lead roles in big budget film RRR directed by SS Rajamouli and produced by DVV Danayya.  He is also playing a cameo in Koratala Siva’ directorial venture Acharya starring Megastar Chiranjeevi and  Kajal Aggarwal.