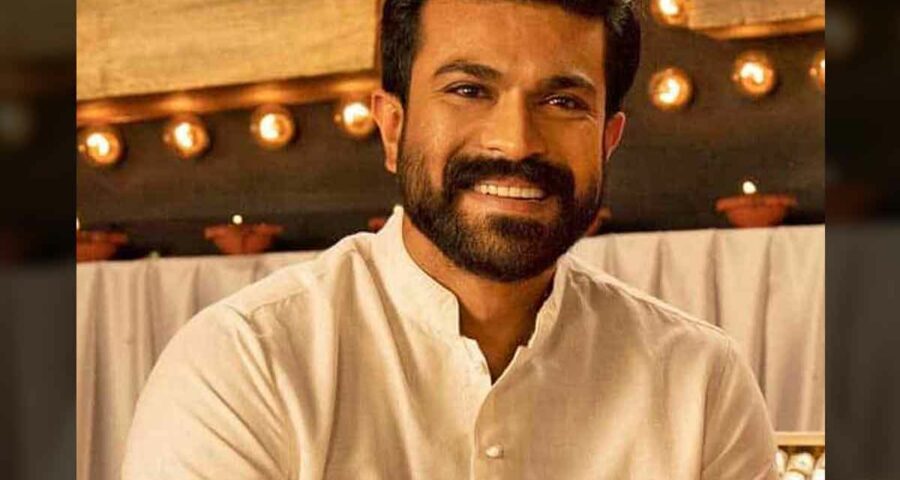 It is known that megastar Chiranjeevi and Ram Charan are very close to   Bollywood actor Salman Khan. The mega family shares good rapport with Salman. Recently during the media interaction,  Rangasthalam star opened up about his bonding with Bollywood superstar Salman Khan.

When South star was asked that his bonding with Salman Khan is always in the news, to which he replied that he is very close to Salman. He also remembered the times when his father Chiranjeevi and Salman used to do Thumbs Up advertisements.

RRR actor added that whenever he comes to Mumbai, Salman sends home cooked lunch and dinner, not just for him, but for the entire crew.  Charan showered praises on Khan by saying  that he is such a big star, he is full of warmth and takes care of the  people differently.

Ram Charan made his debut in Bollywood with the movie Zanzeer in which he shared the screen space with Priyanka Chopra.  When Ram Charan was also asked  that reason why his debut Zanjeer was not successful at the box office. He replied that there were many reasons for the film not working successful.

Currently Ram Charan is waiting for the release of Rajamouli’ RRR and his production venture Acharya.