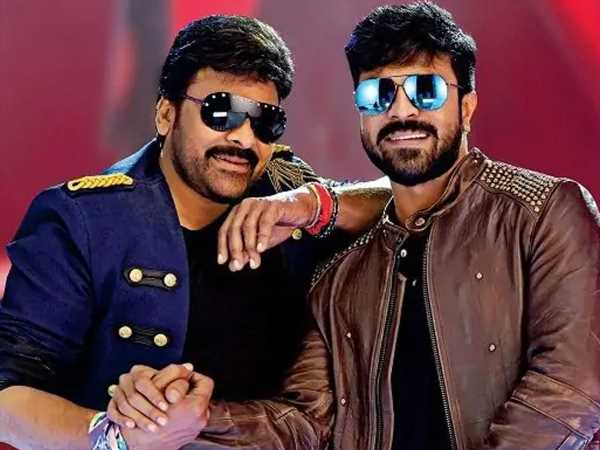 Few days ago, Ram Charan was spotted at the Rajahmundry airport along with his wife Upasana Kamineni. He has wrapped up the latest schedule of Acharya. Megastar Chiranjeevi and the rest of the Acharya team are currently in and around East Godavari district  for the shooting for the film under the direction of Koratala Siva. The upcoming big budget film  Acharya is tipped to be a commercial entertainer featuring Chiranjeevi and Mega Power star Ram Charan.

Now according to the latest update, Koratala Siva, is planning mass dance number and Ram Charan will be seen dancing for a mass number with his father Chiranjeevi.  Currently Ram Charan is working with Rajamouli for RRR and after wrapping up the shoot of this schedule, once again Charan will join the sets of Acharya and Koratala Siva  will shoot the mass dance number.

Acharya  which has Kajal Aggarwal and Pooja Hegde as the leading ladies, is jointly bankrolled by Matinee Entertainments and Konidela productions.