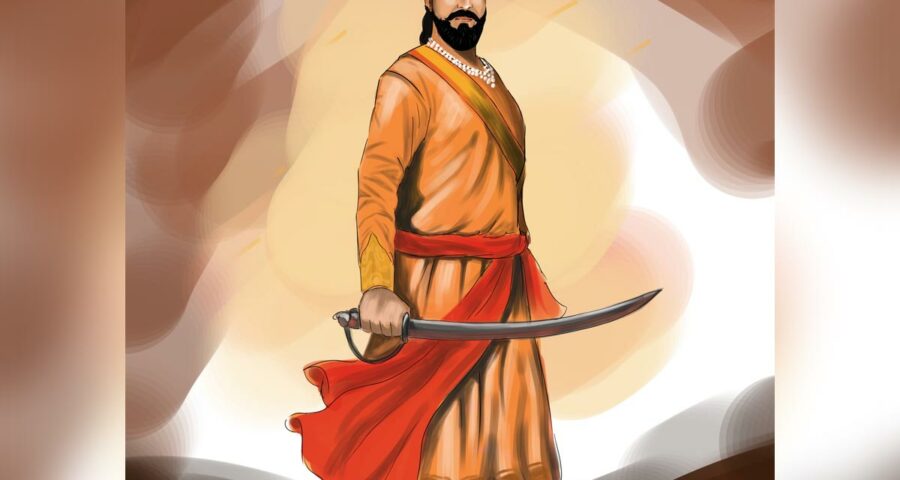 Ram Charan is one of the most celebrated actors  in Telugu film Industry and his films spanned across 14 years career evidence the same. Some of Ram Charan fans are saying on the internet that he should do  the role of Chhatrapati Shivaji Maharaj in a movie.  According to them,  Ram Charan shares a striking resemblance with Shivaji Maharaj and fans are hoping that he would take up the role.

Chhatrapati Shivaji Maharaj was an extraordinary personality, so portraying him on-screen requires a lot of preparation and hard work. Actors routinely put in a lot of hard work to get into the roles they play.  And  Ram Charan is a hard working actor.

On the work front, Ram Charan is playing the lead role in an upcoming much awaited drama RRR, which is progressing at the brisk pace in Ukraine, under the direction of SS Rajamouli. The film also has Jr NTR in the lead role. Apart from RRR, Ram Charan will also be seen playing a crucial role in his production venture Acharya.