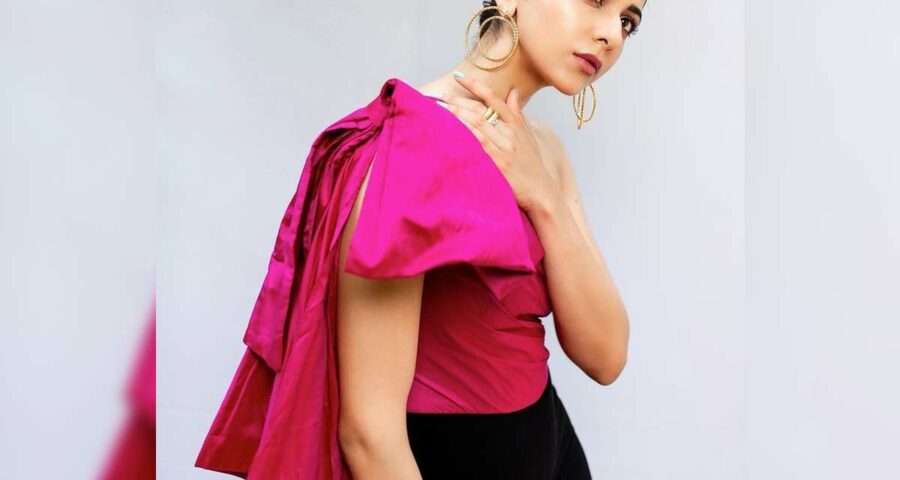 Rakul Preet Singh  who is one of the popular name in Indian film Industry, is currently  busy in her upcoming Hindi film, which is being helmed by Tejas Deoskar. In Tejas Deoskar’ directorial venture, Rakul Preet Singh will be seen playing the role of condom tester. Recently during the media interaction, Rakul Preet Singh talked about her role in this  Hindi film and revealed that some issues need to be shown sensibly.  Manmadhudu 2 fame actress said, “I am very thrilled about that  the movie  because it is important to sort of highlight some issues in a light hearted way and that has got me pretty excited.”

Apparently,  De De Pyaar De Fame actress found that sensibility in this film when Tejas Deoskar narrated the story. That is the reason why she signed  this Hindi film. According to Rakul, the regular shoot of this Hindi film will be started by the end of this year.

The gorgeous diva Rakul Preet Singh is excited to be seen in a film  bankrolled by Ronnie Screwvala’ RSVP Movies. Soon after the yet to be titled movie was announced, director Tejas Deoskar of Bucket List fame had said that the  upcoming drama  features Rakul Preet Singh in an experimental role.

On the otherside, recently she was seen in the film Sardar Ka Grandson, which had a direct release on Netflix.