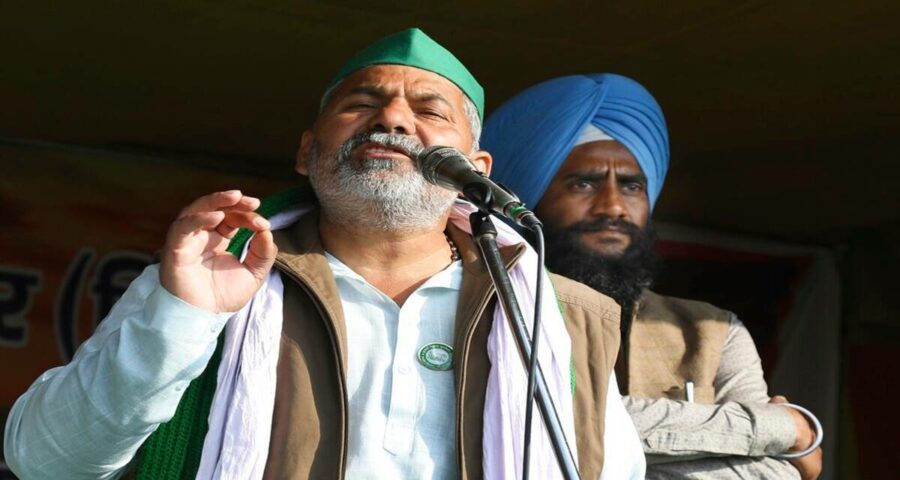 "Mainly, you should focus on the Union government sitting in Delhi, who sold half the country after making the laws," the farmers leader said. 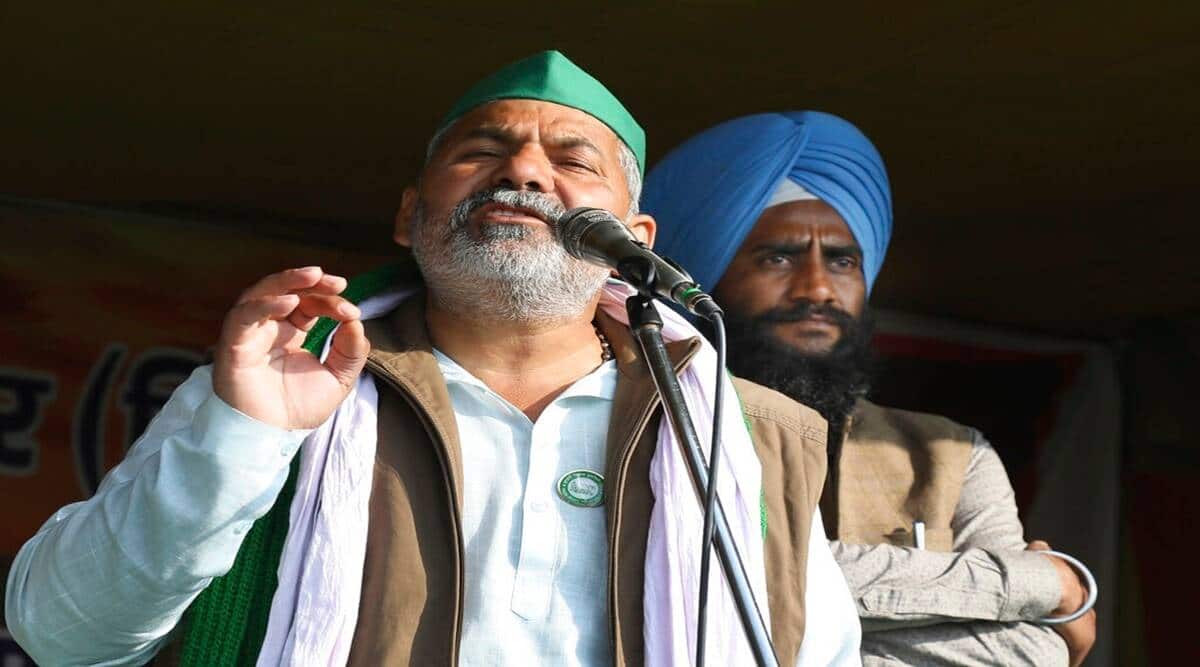 Bharatiya Kisan Union (BKU) president Rakesh Tikait, at the forefront of the farmers’ protest against the Centre’s three farm laws, urged media houses to join the agitation, warning that their next “target” is media houses.

“Everyone should join us. The next target will be media houses, if you want to be saved then join us,” Tikait told reporters on Tuesday after arriving in Raipur, Chhattisgarh.

When prompted by a reporter that the Congress party rules in Chhattisgarh, Tikait said that they will do something about them as well.

“Mainly, you should focus on the Union government siting in Delhi, who sold half the country after making the laws,” the farmers leader said. “They sold the mandiyas in Madhya Pradesh. Pay attention to them. 182 mandiyas were sold. Chhattisgarh won’t remain untouched as well,” Tikait added.

Tikait who was to attend a Kisan Mahapanchayat in the Rajim town of Chhattisgarh, further stated that they will raise the issues of the farmers in the state. “The biggest problem is of MSP in the country, we’ll raise this issue. We’ll talk about how vegetable farmers of state can be benefitted more and what policies need to be made for them,” Tikait was quoted as saying by ANI.

This comes a day after the farmers across the country held a Bharat Bandh. Speaking at a mahapanchayat held by farmers in Panipat on Sunday before the bandh, Tikait said farmers protesting against the central farm laws for the last 10 months are ready to agitate for 10 years, but will not allow the black legislations to be implemented.