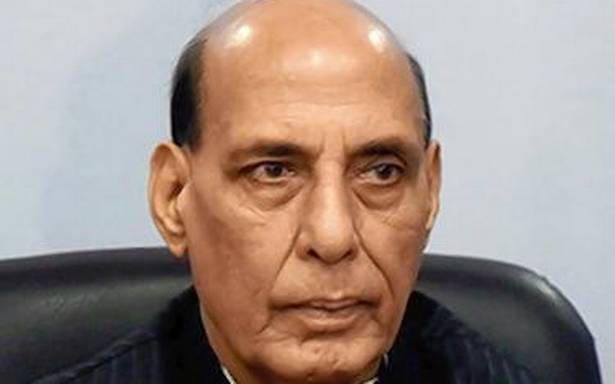 November 18 marks the 59th anniversary of the Battle of Rezang La in which troops from the 13 Kumaon Regiment defeated several waves of the Chinese Army at a height of over 16,000 feet. In the battle, 114 of the 120 troops of the Charlie Company lost their lives and Maj. Shaitan Singh was posthumously awarded the Param Vir Chakra (PVC), the country’s highest wartime gallantry award.

The earlier memorial was a small one. It has now been expanded and will be on the tourist map of Ladakh, the source added.

In October 2020, the Army had built a memorial at Post 120 in Eastern Ladakh for the 20 personnel killed in the violent clash at Galwan Valley on June 15 that year. Post 120 lies along the Darbuk Shyok-Daulat Beg Oldi (DBO) road.

The standoff in Eastern Ladakh, which began last May, continues despite several rounds of diplomatic and military talks, with disengagement undertaken at Galwan, Pangong Tso and Gogra areas so far.

In another development, Lt. Gen. Anindya Sengupta is set to to take over the reins of the Leh-based 14 Corps Command from Lt. Gen. P.G.K. Menon.