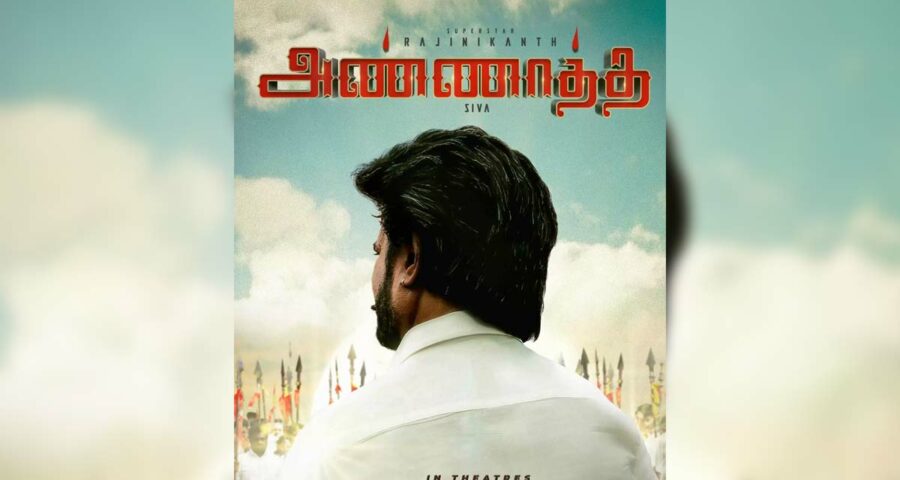 We have already reported that Kollywood Super Star Rajinikanth has landed in Chennai from the US after the medical checkup. Now according to the latest report, currently Rajinikanth is in Kolkata for the last and final schedule of his upcoming much hyped family entertainer, Annaatthe. The Kolkata schedule will start from today. Apart from Rajinikanth, the other cast and crew members have also landed in the iconic Bengal city for this finale schedule.

Rajinikanth and Nayanthara starrer Annaatthe is set to release in theatres on 4th November Worldwide in a very grand manner. The majority of the movie  was completed before the second wave of the novel coronavirus pandemic rattled the country.

Touted to be a rural entertainer, the movie Annaatthe is being bankrolled under the banner of Sun Pictures production and it has the music by D Imman.  The upcoming film  Annaatthe will be Rajinikanth’s first release since action drama Darbar, where he essayed  the role of a cop. With a unique storyline, the film will see the Kaala actor in a never seen before avatar.