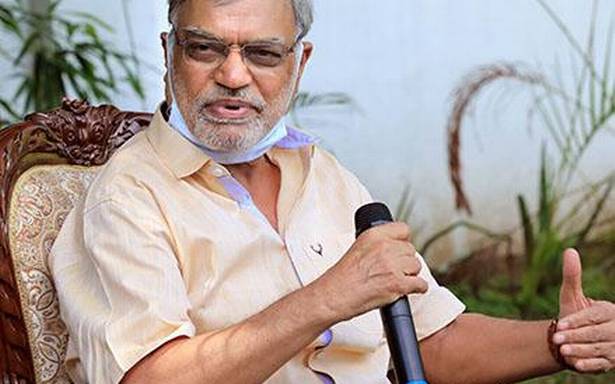 The Rajasthan Assembly session, abruptly adjourned sine die in peculiar circumstances on Wednesday, was on Thursday summoned again for Friday for completion of legislative and financial business. The supplementary demands for different departments worth ₹1,300 crore will be passed in the session, which is likely to continue till September 18.

Speaker C.P. Joshi had abruptly adjourned the House sine die on Wednesday after a clash with Parliamentary Affairs Minister Shanti Dhariwal when the latter insisted on speaking about the behaviour of Opposition BJP members during the ruckus witnessed earlier in the day. The Speaker left the MLAs shocked and surprised by his sudden decision to wind up the Assembly’s business.

Assembly Secretary Pramil Kumar Mathur said here that a notification for convening the session again on Friday had been formally issued. The session itself is in continuation of the Budget session, which was not prorogued.

After the passage of supplementary demands, the Appropriation Bill, Fiscal Responsibility and Budget Management (Amendment) Bill and two other Amendment Bills will be tabled in the House on Friday.

The Business Advisory Committee had last week decided the Assembly’s schedule till September 18 for debate and passage of four Bills and discussions on several issues.