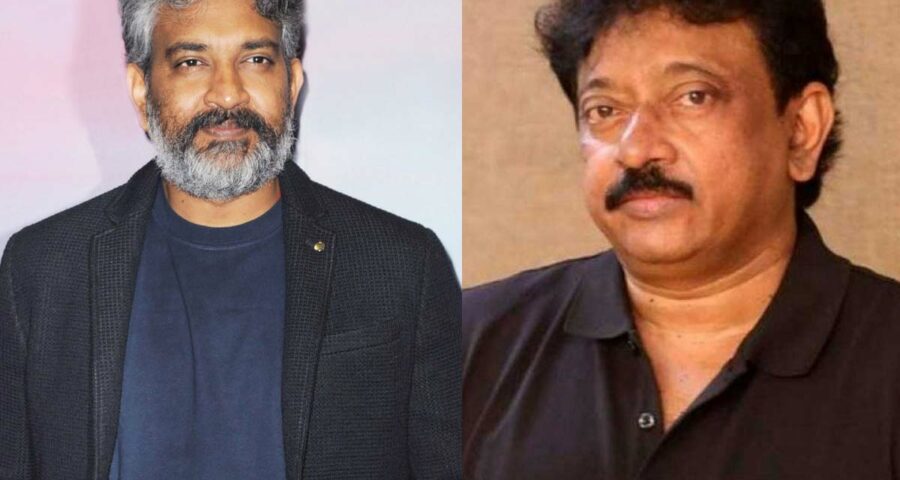 Presented by D Parvathy,  the big budget film is going to be produced under the DVV Entertainments banner by DVV Danayya. It will release worldwide on 7th January, 2021 in ten Indian languages. SS Rajamouli  considered as one of the most talented and highest-paid director.  Rajamouli has inspired many young directors.  Recently Rajamouli revealed that only three and four directors have an influence on his working style and one of them is RGV.

Baahubali and RRR film maker Rajamouli added, “I like many directors of Telugu film Industry and their work. But when it comes to influencing, KV Reddy comes first. Ram Gopal Varma aka RGV is another filmmaker who influenced me as a filmmaker.”

RGV initially started his career as a civil engineer but made masterpieces as soon as he entered  Hindi Film Industry. As one of the most talented faces in the film industry, he  has made more than 50 feature films. Each time Ram Gopal Varma takes on a project, he makes sure to create wonders.  His work includes films covering diverse genres.