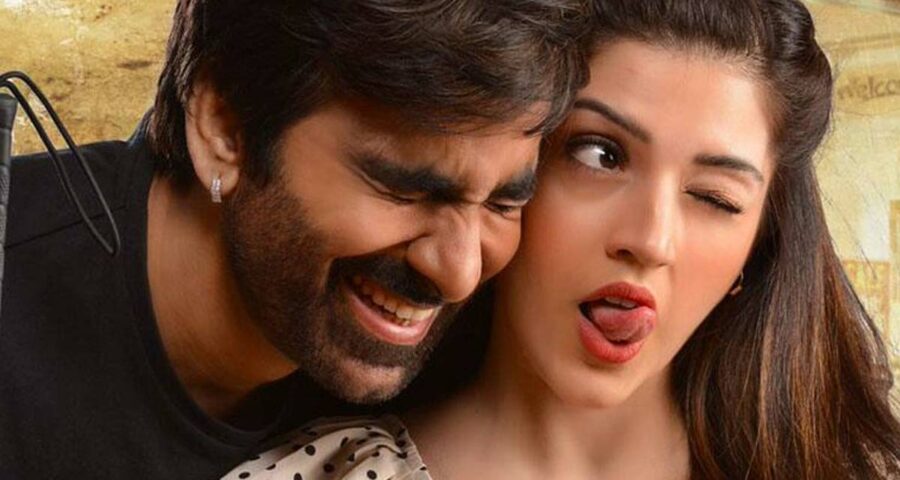 Mass Maharaja Ravi Teja and director Anil Ravipudi have collaborated on the project Raja The Great. This movie breathed new life into Ravi Teja’s career as he was struggling with flops at that time. Ravi Teja is now committed to multiple projects.

After the super hit of Krack, Ravi Teja has completed the shooting of Khiladi. He has projects lined up with directors like Trinadha Rao Nakkina and Sharat Mandava.

The latest speculation is that Ravi Teja is going to team up with director Anil Ravipudi. It is said that the project is said to be the sequel of Raja The Great. The movie will materialize after both the star hero and the director have completed their committed projects.

More details about this project will be out very soon.