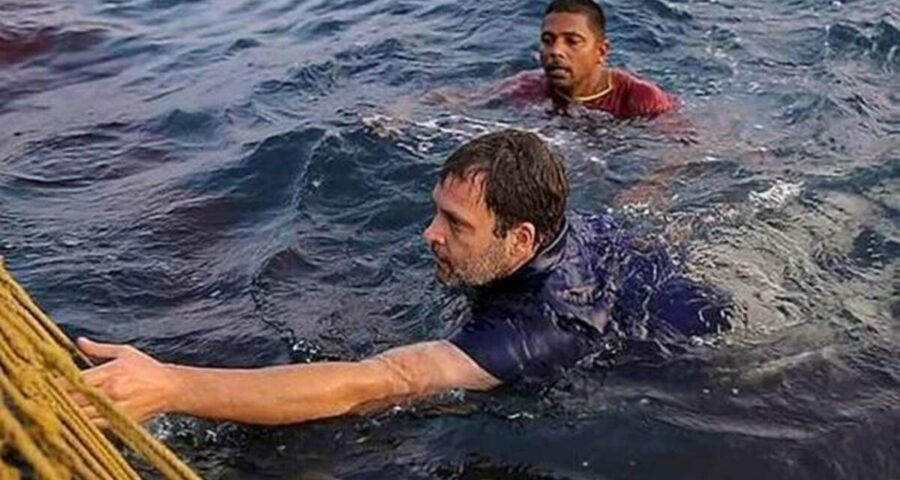 Hit hard by resentment over candidate selection, the Congress campaign in Kerala is yet to take off on the ground. From providing localised data analytical toolkits to the party’s candidates to churning out short video clips — including a controversial one on Sabarimala, that has been since taken down — and tapping YouTube influencers to the more conventional reach-out, the Congress’s social media efforts are a silver lining to the party’s campaign in Kerala.

Hit hard by resentment over candidate selection, the Congress campaign in Kerala is yet to take off on the ground.

Run by senior Congress leader A K Antony’s son Anil K Antony, 34, with “the active guidance” of Thiruvananthapuram MP Shashi Tharoor, the party’s social media campaign, on the other hand, is running full steam. It includes both paid “professional teams” and “volunteers”, editing videos and designing campaigns, and operating out of two war rooms, one in Thiruvananthapuram and another in Kozhikode.

The goal is to help candidates run a personalised campaign, says Anil. “We are making specialised toolkits for every candidate. It will have a database of workers, volunteers and WhatsApp groups and Facebook pages that we have created. We are giving it to the teams of every candidate. We also have the tools to analyse issues of each constituency. It will help target people up to the booth level.”

Congress’s P C Vishnunath gives inputs after interaction with the leadership, which are then woven in by the digital cell.

Asked about the Sabarimala video, which raised the temple entry issue, Anil is not too perturbed (the central and state units of the party are divided over the matter, with Delhi backing the Supreme Court order allowing women of all ages to visit the temple). “Our task is to amplify the message of the party. We are not driving the message. The message is driven by the leadership.” 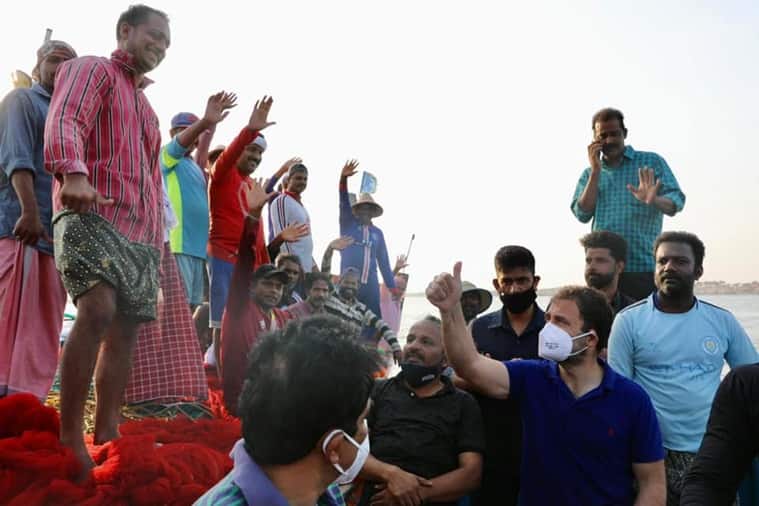 Emphasising the importance of social media, he says, “We personally feel that it will have a bigger and bigger impact with each election… One, we are still in the middle of a pandemic… Secondly, Kerala has a digital penetration higher than any other state in India and the highest concentration of smartphones. Almost 65 per cent of our population is under 40, the median age of Kerala is 27… When you have demographics like this… they get their news, views and everything from smartphones… But having said that, you can’t win an election just by using social media… In Kerala… we have a very strong party structure… We are accentuating the message.”

The Congress, party leaders said, has social media units in almost all the countries in the Middle-East and European countries with a sizable expat population. “Unlike our opponents, we have diverse supporters… So whoever can chip in we are giving a platform as we don’t have cadre like the CPM or BJP,” Anil says.

The Congress is also reaching out to YouTubers, bloggers and Instagram influencers. For instance, Rahul Gandhi ventured into sea and scubadiving with a Kerala-based fishing vlogger, Sebin Cyriac. The Fishing Freaks YouTube channel has 1.73 million subscribers, and their Rahul video has more than 1.9 million views.

Interestingly, Anil’s father A K Antony, a Kerala veteran, is not on social media. “He understands that this is very important but he feels that he doesn’t need to be a part of this,” Anil says.