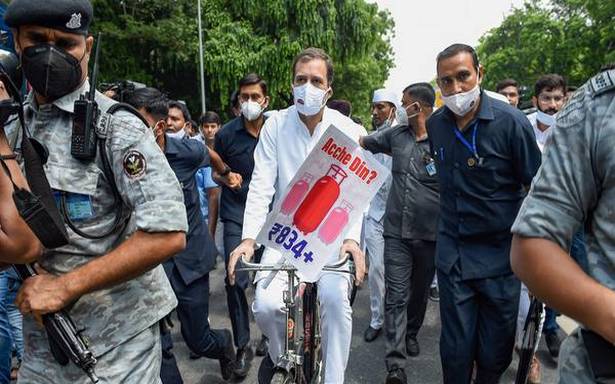 Earlier, the Congress leader hosted a breakfast meet for leaders of 15 Opposition parties and his colleagues in the Lok Sabha and the Rajya Sabha.

After driving a tractor to Parliament, former Congress president Rahul Gandhi on August 3 rode a bicycle to Parliament to protest against the rising prices of fuel and cooking gas.

He was given company by his party colleagues, including Lok Sabha leader Adhir Ranjan Chowdhury.

Before arriving at Parliament on cycle, Mr. Gandhi hosted a breakfast meet for leaders of 15 Opposition parties and his colleagues in the Lok Sabha and the Rajya Sabha.

Bahujan Samaj Party was a notable absentee as none from the party turned up.

Mr. Gandhi’s outreach to floor leaders of other Opposition besides his own party MPs is an attempt to ensure Opposition unity remains intact.

But the Congress also clearly wants to send a subtle message that it continues to occupy the pole position when it comes to taking on the Narendra Modi government at the Centre.

“Neither our faces are important nor our names. What is essential is that we are the people’s representatives. Behind every face lies crores of faces who are troubled by price rise and inflation. Are these the ‘acche din’ [good days],” asked Mr. Gandhi.

After the first day of the monsoon session of Parliament that got under way on July 19, the Congress has once again strongly raised the issue of repeated hikes in petrol, diesel and cooking gas.

In its third week now, the monsoon session has failed to function properly as a united Opposition has been insisting on discussing the Pegasus snooping controversy and the three farm laws before every other issue.

Mr. Gandhi’s is one among the select few Indian numbers that were identified as a possible suspect for hacking by the international consortium of investigative journalists who broke the story about Pegasus spyware being used for snooping on politicians, journalists, activists and even constitutional authorities like judges. 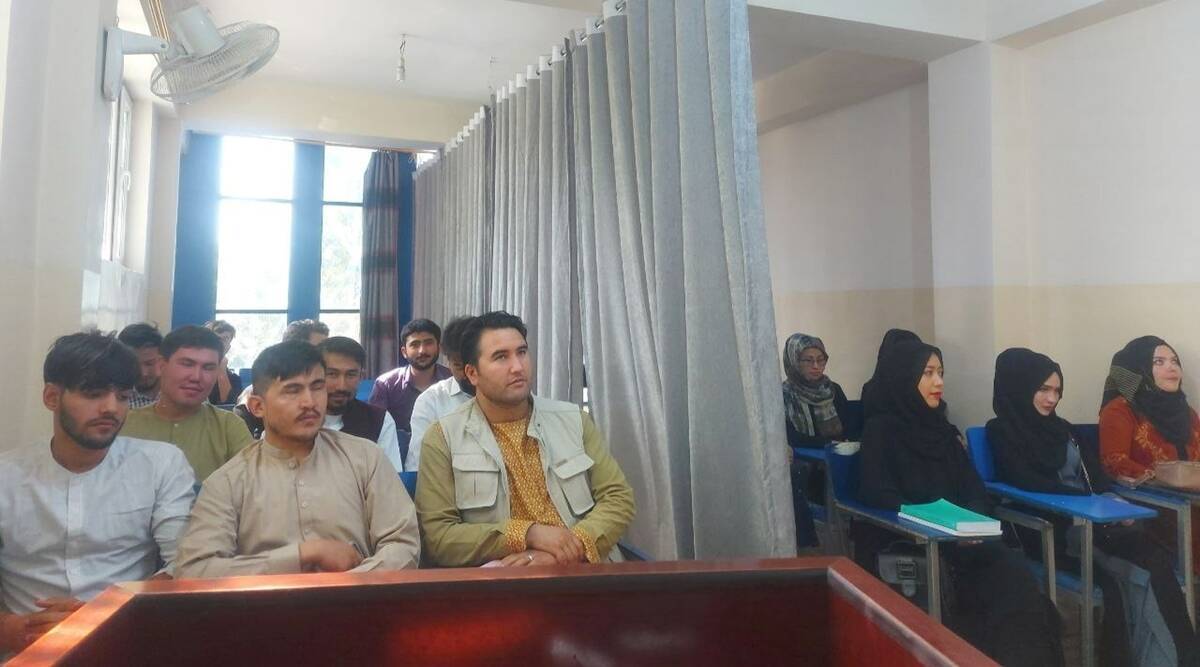 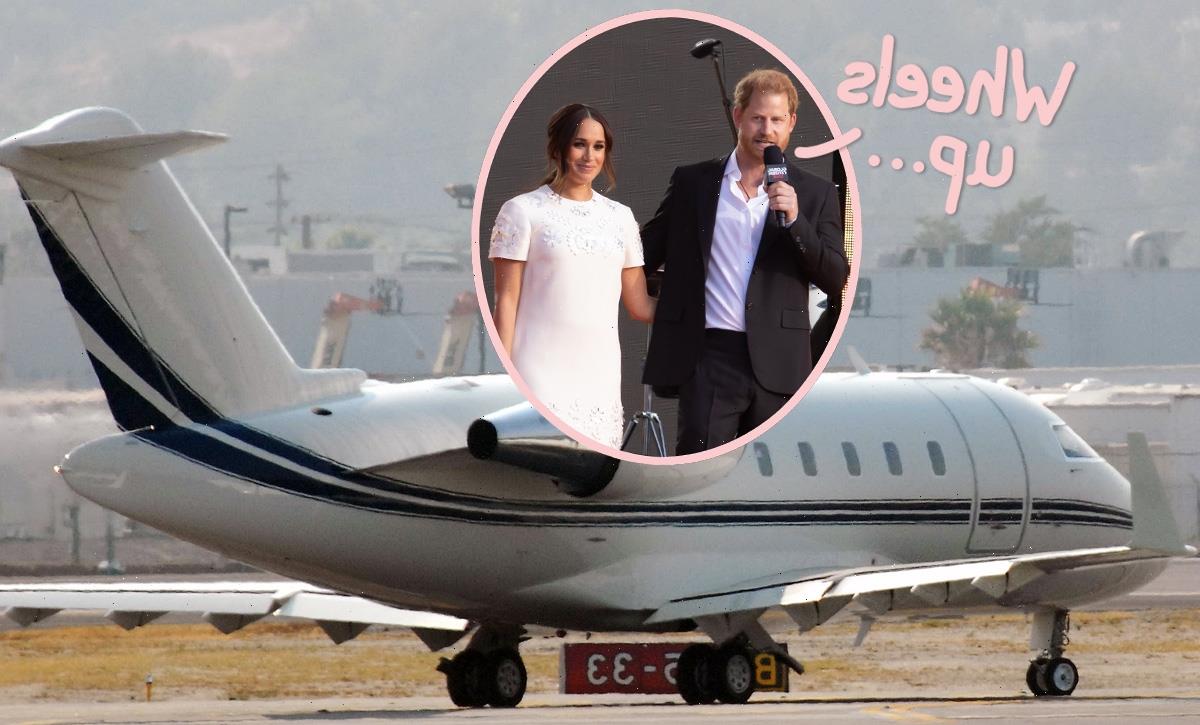 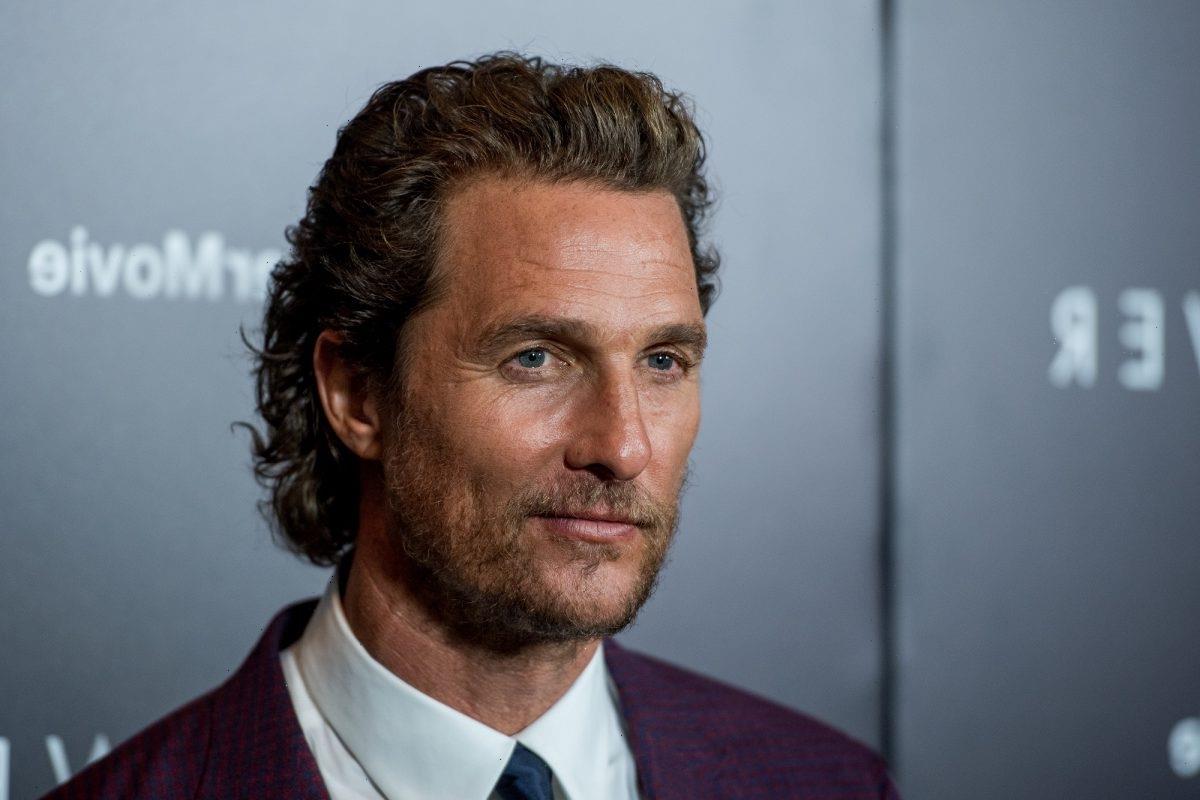 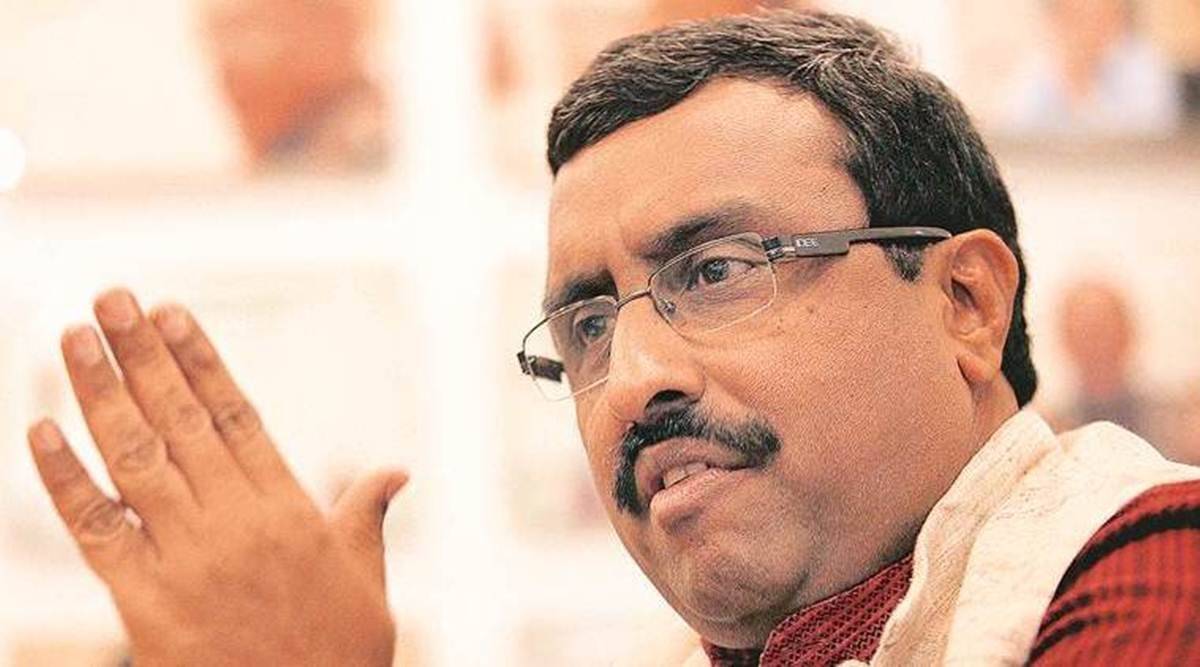 Rollout of Hygiene Protocol in Kozhikode may be delayed 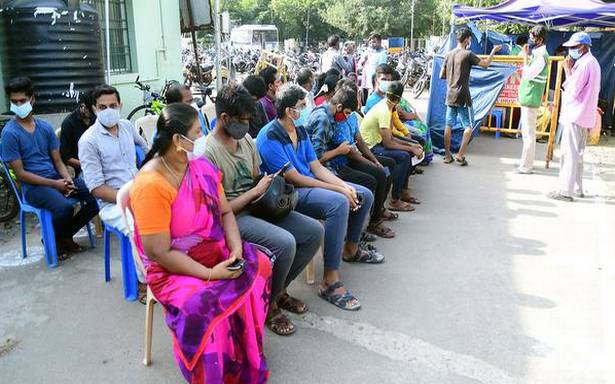 Chennai Corporation sets one month deadline to vaccinate everyone