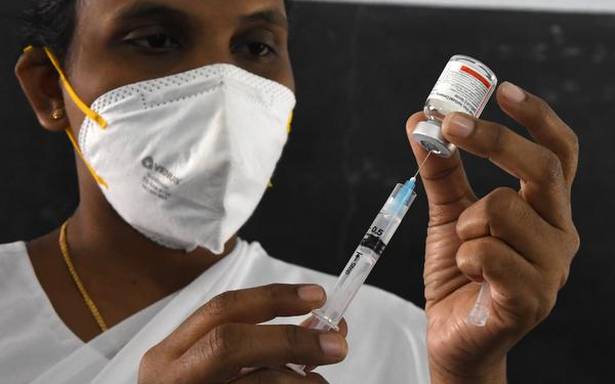 “Had you understood the country’s ‘Mann ki Baat’, such would not have been the state of vaccinations,” Mr. Gandhi tweeted on Sunday, with the the hashtag “WhereAreVaccines”.

The Congress leader also posted a video highlighting the reported slow rate of vaccination, and media reports on people not being able to get vaccines across the country.

On Friday, the Congress leader had also asked a written question in Parliament on whether the government would be able to vaccinate all adult Indians by December 2021. The government replied that it expected to inoculate Indians above 18 of years age by December even though there could be no fixed timeline. A day later, Mr. Gandhi tweeted, “People’s lives on the line. GOI admits no timeline. Classic case of missing spine#WhereAreVaccines.”