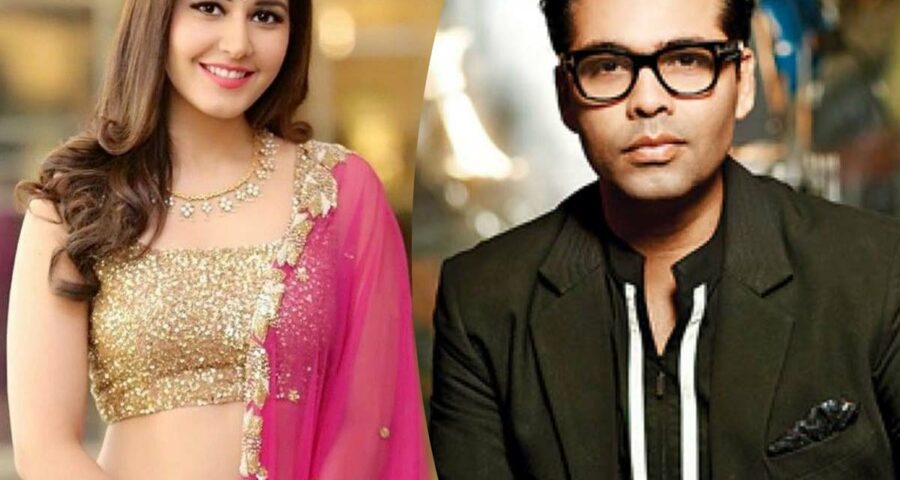 Raashi Khanna is a popular name in Tollywood, Kollywood and Bollywood.  It is known that she is making her debut on OTT world with  Kabir Singh fame Shahid Kapoor under The Family Man 2’s creators Raj and DK’s direction. Now according to the latest report, Raashi Khanna has been roped in  an upcoming action thriller drama Yoddha. Recently Bollywood distributor and producer Karan Johar announced the movie Yoddha and brought Raashi Khanna on the board to play the female lead.

The movie Yodha also has Disha Patani and Sidharth Malhotra in the lead roles. Karan Johar is known to direct romantic films. He has set a benchmark for himself and has made a household name in the Bollywood.

This is the first time Loafer girl Disha Patani and Siddharth Malhotra will be sharing screen space together. Reportedly, he will be seen romancing Disha Patani in Yoddha. The film Yoddha  has been in the news for multiple reasons over the past couple of months, largely owing to its casting. Shahid Kapoor has now walked out of Karan Johar’ movie making way for Sidharth Malhotra who is at his best currently with the success of his recent outing with his previous Vikram Batra performance.

On the otherside, Raashi Khanna will be seen sharing the screen space with Naga Chaitanya in Thank You.

Vijay Deverakonda World Famous Lover dubbed version: Out of Sight, Out of Mind