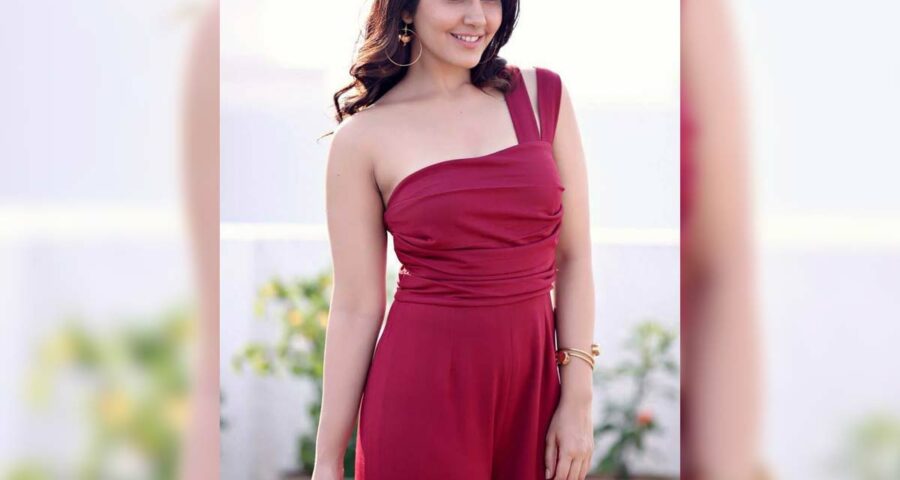 Earlier during an interview,  Nag Ashwin of Mahanati fame had revealed that the shooting of his film with Prabhas and Deepika Padukone’s film would begin in mid-2021. Prabhas starrer is a science fiction film produced by Vyjayanthi Movies.  Padmavaat fame Deepika Padukone is on the board to play the female lead and she will be seen sharing the screen space with young Rebel Star Prabhas for the first time.

Currently Prabhas and Deepika’ film is in the pre production stage and the team is busy in the finalization of the rest of the cast and crew. Now the reports are coming that Nag Ashwin is planning  to approach Raashi Khann to play the crucial role in his directorial venture starring Prabhas.

The reports claim that Nag Ashwin is in touch with happening beauty Raashi Khanna, asking about her availability. The makers want to rope her in for  the crucial role in the film.   World Famous Lover and Venky Mama fame actress is yet to give her nod.

According to Nag Ashwin,  the script, story and entire universe is going to be built for Prabhas’s film.  They are still in the planning stage. Prabhas and he are trying to give  their best to the project.