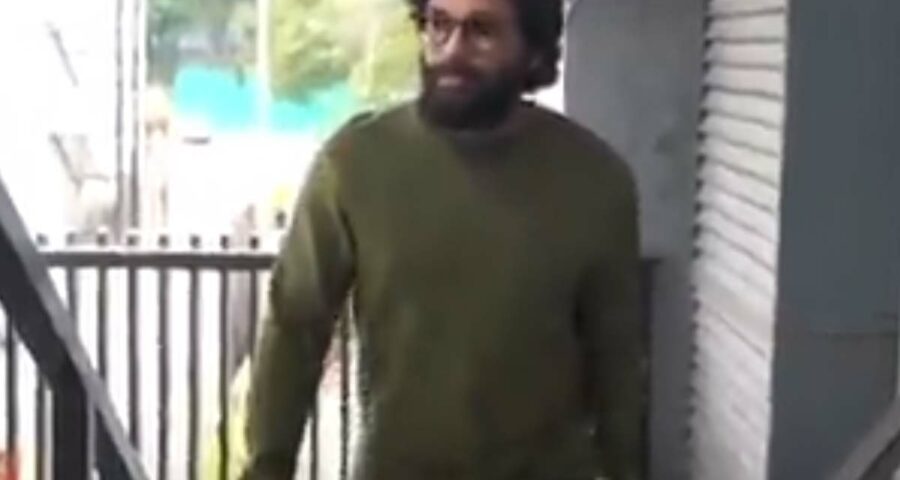 Icon star Allu Arjun is currently working with Sukumar for an upcoming film Pushpa: The Rise which is progressing at the brisk pace and is in the last leg of the shoot.  Now according to the latest update, the makers have started the dubbing formalities of Pushpa: The Rise.

The makers of Pushpa : The Rise  revealed that the dubbing formalities of  the film is in the full swing. Allu Arjun who is playing the role of  Pushparaj in Sukumar’ magnum opus will thrill  the movie lovers on screens with his language and body language.  The big budget Pan India film is produced by Mythri Movie Makers in association with Muttamsetty Media.

The movie stars  Allu Arjun as the titular character alongside Malayalam film actor, Fahadh Faasil and Rashmika Mandanna as the female lead.

The team  of Pushpa: The Rise has been working non-stop since the past many days to meet deadlines. The much hyped film is slated for a 17th  December 2021 release date. There are reports that the team is working overtime, almost 20 hours a day, to ensure that the post- production is over in time for release. Since the movie  is a Pan India release, there is no scope of postponing.