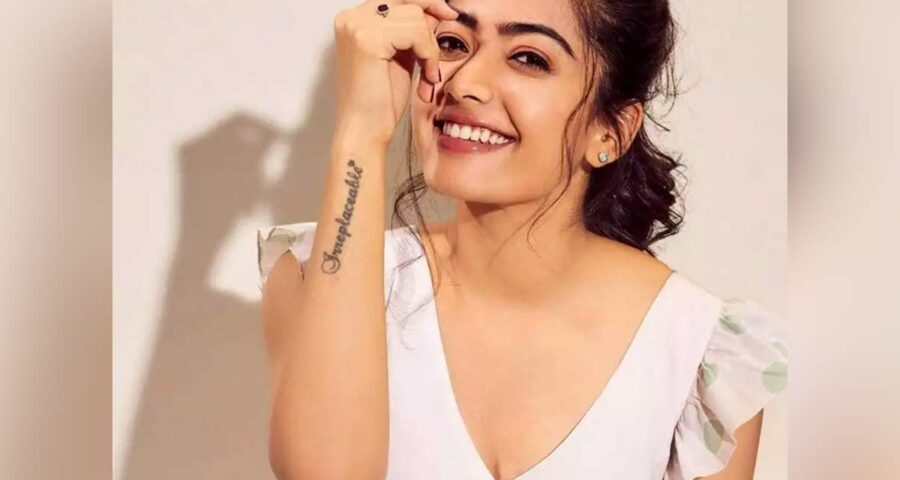 Rashmika Mandanna is one of the sought-after actresses in the film industry. She has been working in Telugu, Hindi and other languages. Recently in 2022, she has attained an incredible craze from the public, not only in Tollywood, but also in Bollywood with her Pan-India blockbuster Pushpa, which is Sukumar directorial.

But prior to Pushpa, the dusky siren had signed a couple of projects in Hindi, but they are yet to reach theatres. Additionally, she got a chance to act in Ranbir Kapoor’s movie Animal. This is because of Pushpa, and the credit goes to the top director Sukumar.

Not less than this, she has also become a part of another two gigantic movies in Bollywood and taking the highest remuneration home. When compared to Tollywood, she is now earning double in Bollywood. There will be no wonder if Rashmika becomes the star actor in Bollywood too.