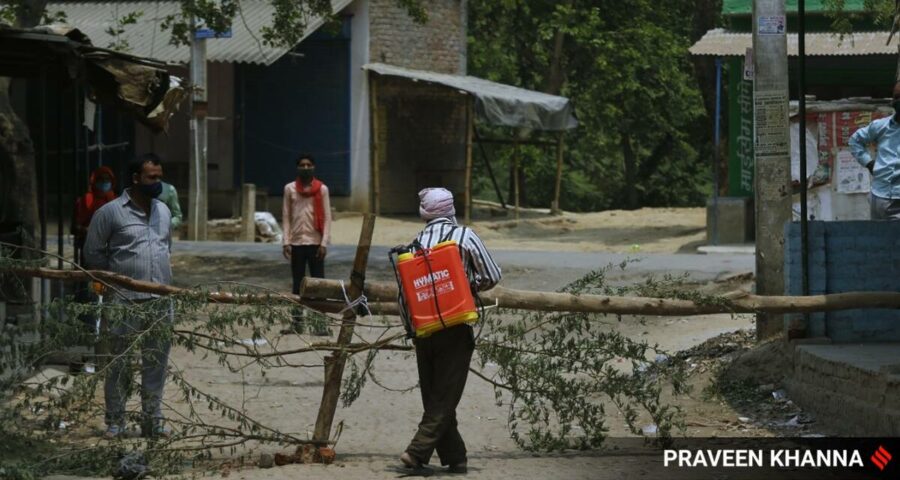 Said to be the most active district in the movement against the farm laws, villagers have said that they will continue with the Kisan Andolan but with certain restrictions. 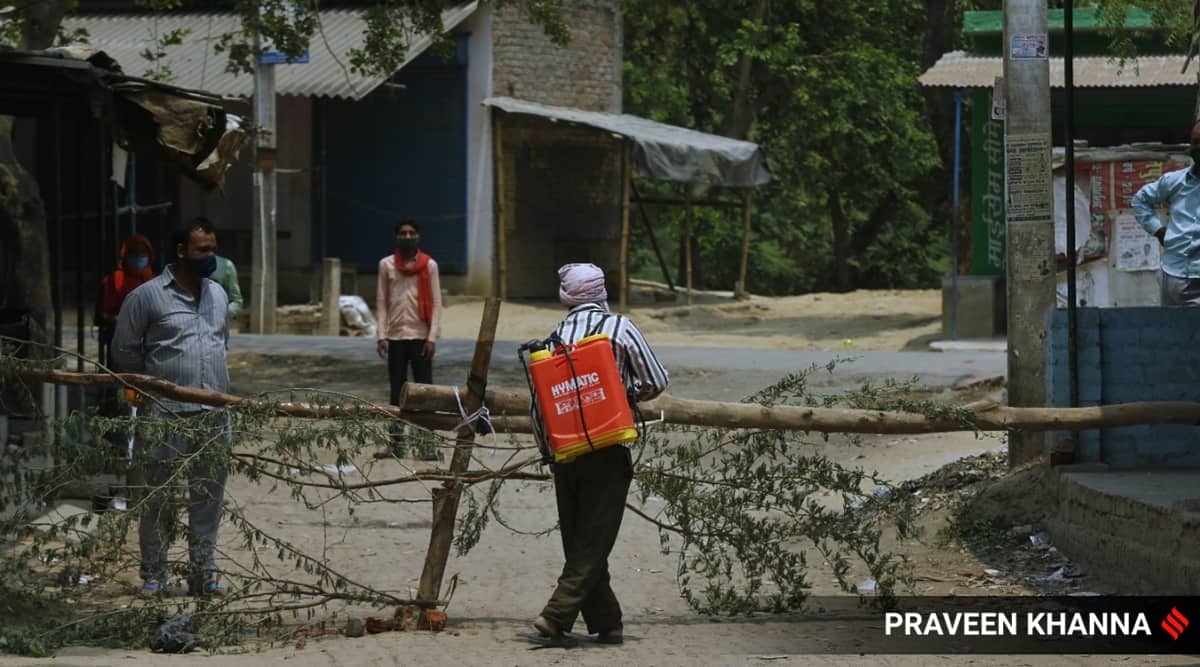 Around 170 out of the 244 villages and 30 out of 97 urban wards in Mansa district have volunteered to impose lockdown to contain the spread of Covid virus since last week. Said to be the most active district in the movement against the farm laws, villagers have said that they will continue with the Kisan Andolan but with certain restrictions. They have now decided to send a batch of less than 10 persons from each village to the Delhi borders to participate in the farm law agitation and on their return they will be monitored for any symptoms.

Urban areas are already adhering to Covid curbs and hence not much efforts were needed. The villages, however, were in denial mode earlier, so if it is coming from them directly, it indicates that finally they are getting serious about breaking the chain.

“Thus in total Mansa has 341 villages plus wards out of which 200 have imposed lockdown by erecting nakas at entry points where our village police officer (VPO) assists them,” said Surinder Lamba SSP Mansa while talking to The Indian Express.

Covid committees having five to seven members each have been formed in villages/wards which comprises the village sarpanch, station house officer (SHO), registered medical practitioner (RMP) of the village, one government medical officer of the area dispensary and youths from the village youth clubs. “They monitor movement of villagers and keep a record of it…if someone goes to buy cattle feed, equipment, ration or any other thing…we tell them to ask other villagers as well. That way instead of several people going to buy similar things separately one person can bring the things for all. In addition to this, when our villagers will be coming back from dharnas after a fortnight, we will monitor them. In case anyone complains of any symptoms, we will arrange for their medical treatment. However, our participation in the farm law protest will continue, though the strength has been reduced,” said Jagdeep Singh Burj Dhilwan, sarpanch of Burj Dhilwan village.

Dhana Mal Goyal, president of Punjab Registered Medical Practitioners (RMPs) Association said, “ Ther are around 1 lakh RMPs Punjab’s urban and rural areas out of which nearly 35,000 are associated with our association. We all were very active in the farmers’ dharnas in Punjab as well as at Delhi borders. However, only a few of our teams are now at the dharna sites as we are mainly working inside villages along with Covid committees where we are motivating villagers to get their tests done if they feel any symptoms like fever, cough, cold etc start medication and not roam around in public…villagers should not take Covid lightly.”

Baldev Singh Rarh, sarpanch of Rarh village said, “Yes, we used to believe that Covid was just an urban thing.. but now we have seen with our own eyes in villages…fatalities as well. Hence, we have to be part of this self-lockdown campaign.”

SSP Lamba said, “These 170 villages and 30 urban wards are the ones where positive cases/deaths were recorded hence they have volunteered for these curbs. FIRs will also be lodged against those who indulge in rumour-mongering of any kind.”

Ram Singh Bhainibagha, president of BKU Ugrahan, however said, “Covid cases are there, but creating a panic by restricting entries of villagers is not the solution…one cannot suffer losses in business… the government needs to focus on better health facilities. However, dharnas against farm laws will continue as normal…we will not lift them till the Centre repeals them.”