The youth was injured while his grandfather, father, uncle and cousin were killed in the attack in Gurdaspur. 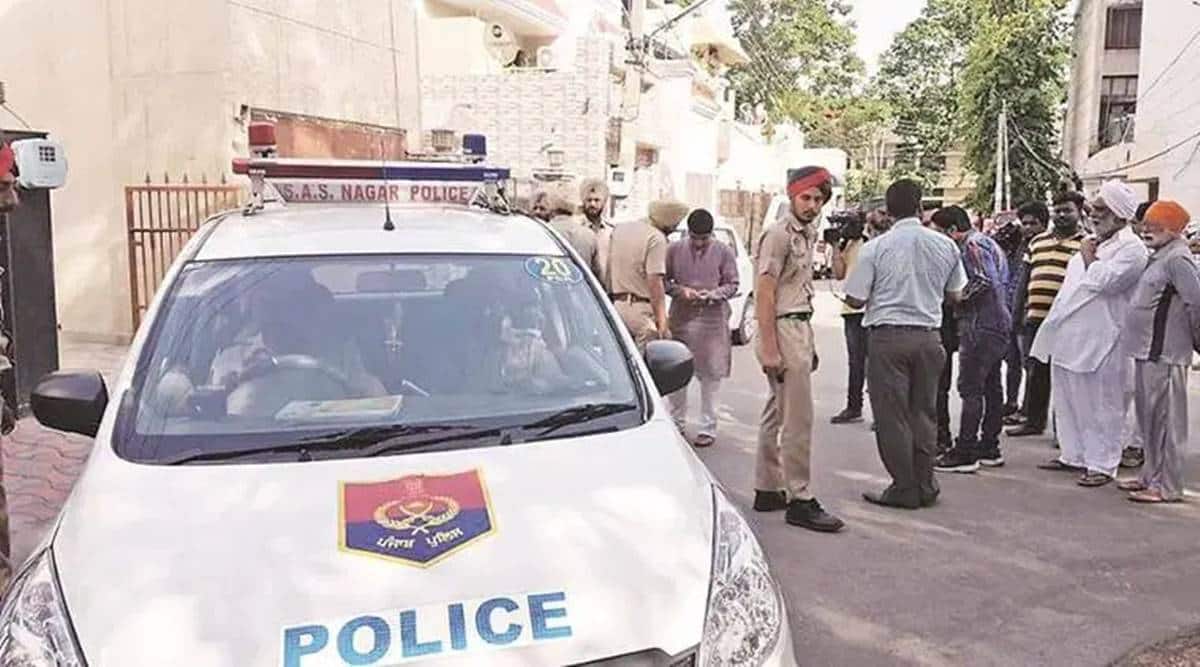 A MAN allegedly killed four family members of a youth in Punjab’s Gurdaspur district Sunday, after finding out that the latter was allegedly in a relationship with his daughter.

The youth, Harman Singh (20), and his cousin Jashanpreet were injured in the attack.

The deceased were identified as Harman’s grandfather Mangal Singh (65), father Sukhwinder (42), uncle Jasbir Singh (40) and cousin Babandeep Singh (18). While two of them died on the spot, two died on the way to hospital.

The accused is absconding. police said.

Sources said that on Sunday morning the accused came to know that his minor daughter, a class X student, was in an alleged relationship with the youth.

Batala Senior Superintendent of Police (SSP) Rashpal Singh said: “He picked up his revolver and drove off on his motorcycle, probably in search of the boy. He found the boy and six other members of his family working in the fields at around 5.45 am, and opened fire. They were completely taken by surprise. We are searching for the accused. We have registered a case under sections 302 (murder), 304 (causing death by negligence), 506 (criminal intimidation) of IPC and the Arms Act. We will investigate if there is a caste angle.”

The accused is from the Lubana community, which is classified as a ‘backward caste’, whereas the victims were Dalits. However, a villager said, “It is not about caste. Nobody can approve a relationship between boy and girl from the same village. It is taboo. But no one can justify murder.”

Another villager said, “At one point of time, both families had very good relations. Mangal Singh had around 10 acres land. Harman’s family was into contract farming. However, now both families are in opposite political camps in the village. But there was no rivalry otherwise. Both were hard-working families. We are shocked.”