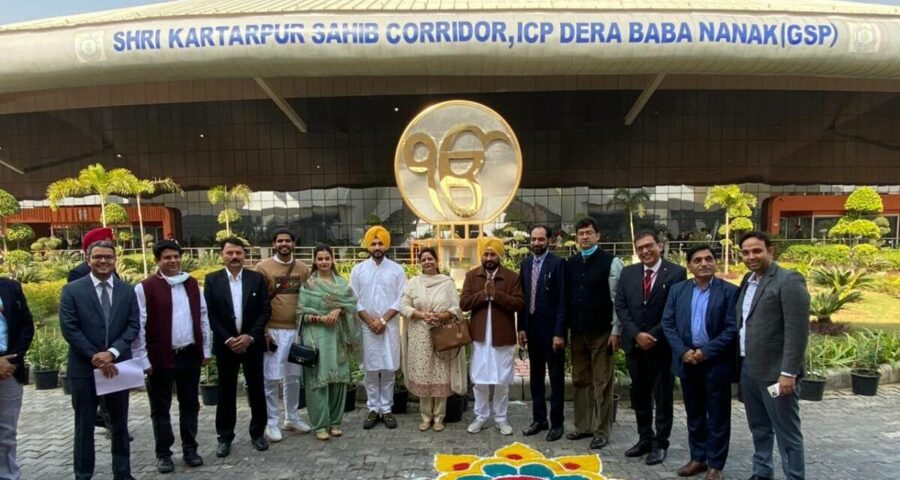 Punjab Pradesh Congress Committee chief Navjot Singh Sidhu, who recently visited Dera Baba Nanak to pray for the reopening of the corridor, was conspicuous by his absence and sources blamed it on an 'official glitch'. 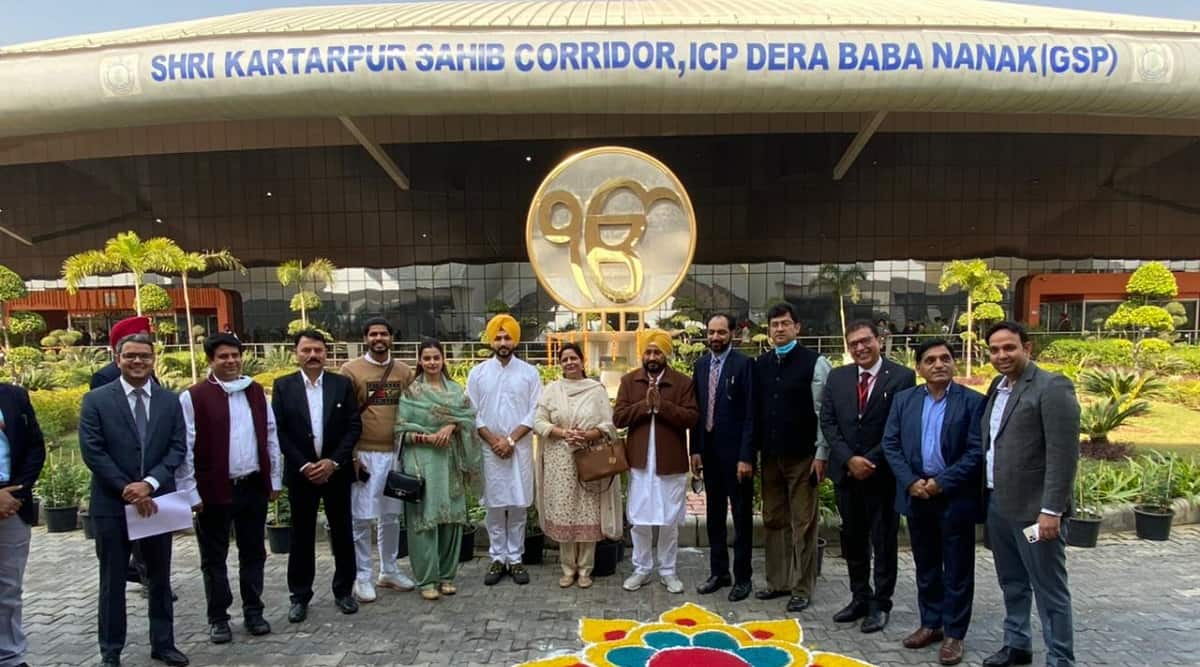 A day after the Kartarpur corridor was reopened, a Jatha of the Punjab Cabinet and other dignitaries led by Chief Minister Charanjit Singh Channi Thursday left to pay obeisance at Gurdwara Sri Kartarpur Sahib. The corridor was shut for a year and half owing to the Covid-19 pandemic.

Describing the reopening of the corridor as a historic moment, Channi said it is a joyous occasion as the corridor has facilitated numerous devotees to go to Sri Kartarpur Sahib. “The long-pending ardaas of Sikh Sangat has been fulfilled and now they can pay reverence at this holy shrine without any hindrance,” said Channi, adding, “The reopening of the corridor will facilitate visa-free movement of Indian pilgrims to visit Kartarpur Sahib merely by obtaining a permit.”

Channi further mentioned that he was fortunate to be a part of the Sangat paying homage since the demand of Khule Darshan-Didar of Gurdwara Sri Darbar Sahib, Kartarpur was fulfilled after a long period of over seven decades.

He added he will pray at the gurudwara for further prosperity, peace and harmony on both sides of the border. “Our gurus have shown us the path of humility, unity, peace and welfare and I hope the corridor will play a pivotal role in realising the great thoughts of our great gurus,” Channi said.

Meanwhile, Punjab Pradesh Congress Committee chief Navjot Singh Sidhu, who recently visited Dera Baba Nanak to pray for the reopening of the corridor, was conspicuous by his absence and sources blamed it on an “official glitch”. 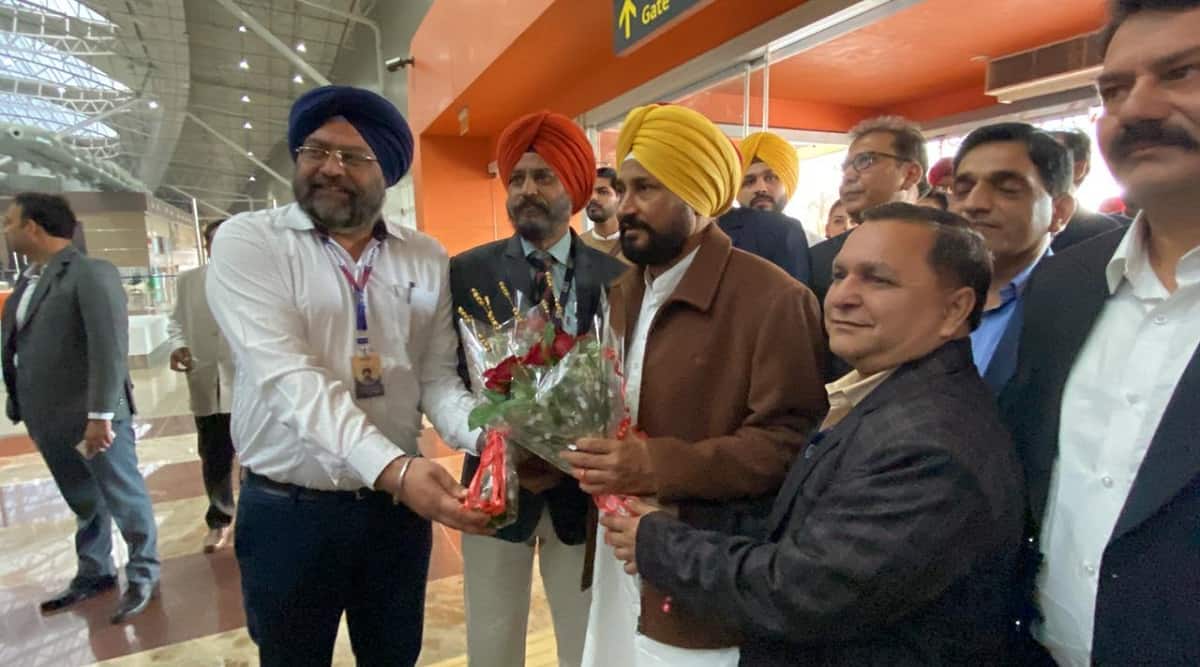 But much before Channi and his colleagues, it was a BJP delegation led by Ashwani Sharma, the state unit’s president, that had reached the corridor around 8 am this morning.

Sharma, who had tied a saffron turban, refused to answer any political questions by the media, saying they should focus only on the holy shrine and the visit. “Whoever is called by Baba Nanak will visit him, let’s not talk politics today. Let’s focus on this holy darshan and pray that Nanak blesses the state, the country and all his followers across the world,” he said.