Instrumentation Ltd (IL) at Kanjikode near here on Wednesday in protest against the Central government move to sell off BEML.

The organisers said here on Tuesday that thousands of workers from across the district would attend the protest.

P.K. Sasi, MLA, CITU district secretary M. Hamza, other State and district leaders of the CITU, people’s representatives from the

district, and Central and State government workers will join the protest.

BEML has been a profit-making public sector undertaking engaged in the manufacturing of heavy vehicles used for defence purposes.

Army’s trucks, recovery vehicles, missile launcher vehicles, radar carrying vehicles, and Sarvatra bridges are manufactured by BEML. It is the only Indian company engaged in the making of metro rail coaches.

CITU alleged that by privatizing a mini ratna company like BEML, the Centre was trying to jeopardize the country’s security personnel.

“Craving for profit will make private players compromise the safety of the heavy defence equipment manufactured for the Indian Army. It cannot be allowed at any cost,” CITU leaders said. 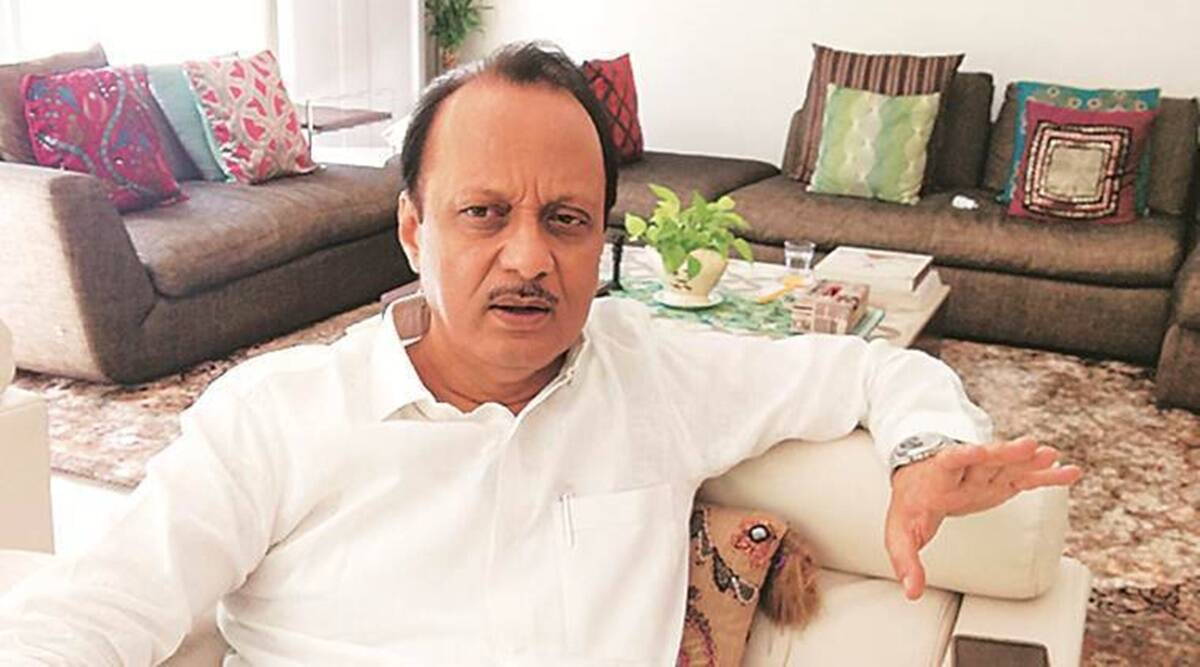 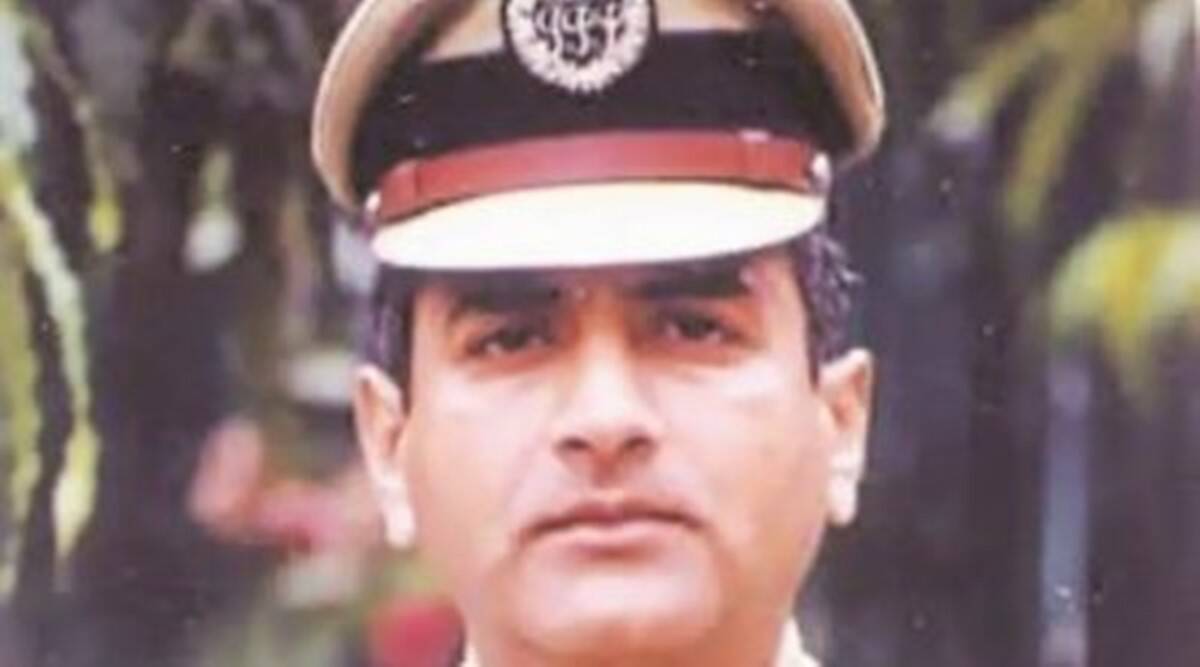