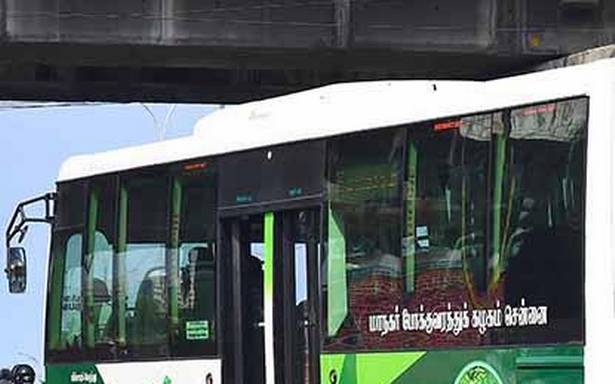 It is the company’s first plant in Andhra Pradesh. Spread over 75 acre, the plant, once fully completed, would be able to produce 4,800 buses per annum, said the company in a statement.

While it would have the capability to produce the entire range of Ashok Leyland buses, the facility would also include an electric vehicle development centre comprising a futuristic conveyor line, pilot assembly line and prototype development.

It would be a complete green facility with rooftop solar panels, LED lighting, battery-operated vehicles for in-plant movement, positive water balance and zero discharge, ALL said.

The ground-breaking ceremony for the ₹140-crore was held during March 2018 in the presence of its the then Chief Minister N.Chandrababu Naidu. The new plant will have a state-of-the-art learning centre, an advanced service training centre and had the potential to provide job to over 5,000 employees.