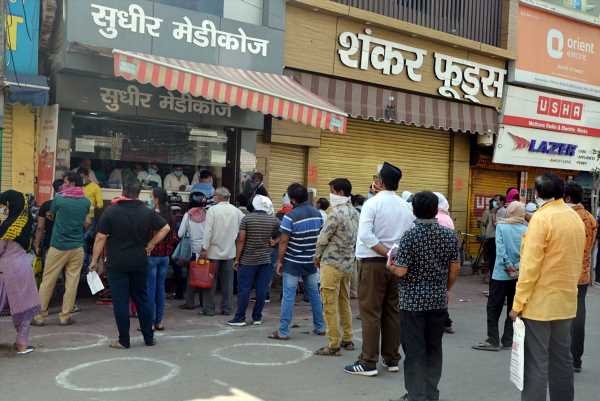 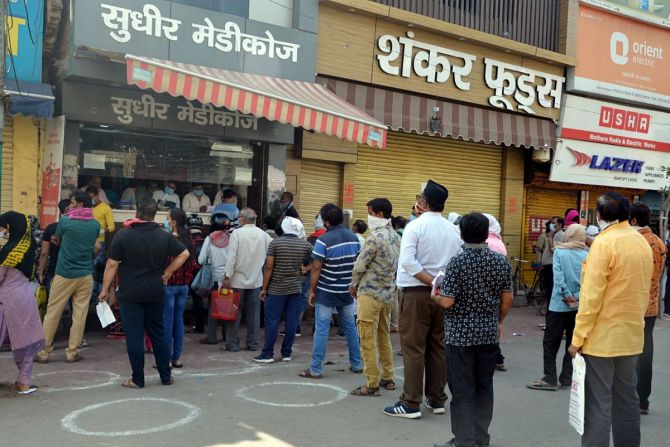 Prices of key bulk drugs that go into making medicines actively used to treat Covid patients and relatives have surged in the range of 25-180 per cent in the past few months owing to two factors — a sudden surge in demand, and slower supplies from China.

No shortage, however, is expected at the retail level anytime soon as big firms carry a few months of inventory.

Prices of the active pharmaceutical ingredient (API) of paracetamol, azithromycin, doxycycline, ivermectin etc have gone up. These are either antibiotics or analgesics and other drugs used to treat Covid-19.

When compared to the pre-Covid prices of December 2019, the surge is much steeper — around 140 per cent, said Sudarshan Jain, secretary general of the Indian Pharmaceutical Alliance (IPA), the umbrella organisation of big pharma players in India.

IPA members account for 60 per cent of the domestic market and about 80 per cent of India’s exports of pharmaceutical products.

On the other hand, a relatively lesser prescribed drug Ivermectin, which is now given to Covid patients and also their relatives, has seen a 188 per cent jump — from Rs 18,000 per kg a few months back to Rs 52,000 per kg now.

Jain said there was a surge in demand with the caseload increasing in recent months. “Supplies from China are coming, but it has been slow intermittently. We have taken this up with the Indian embassy in China to ensure the logistics are smooth,” he explained.

The Pharmaceutical Exports Promotion Council (Pharmexcil), too, had written to the Indian embassy in Beijing after Chinese state-owned Sichuan Airlines had suspended cargo services to India for 15 days, a decision which the airline soon retracted.

Shortage of containers and high freight rates are adding to the woes, Pharmexcil noted.

Smaller pharma firms are the ones more hit as they carry less inventory compared to big pharma.

Chirag Doshi, former chairman of the Indian Drugs Manufacturers Association (IDMA) Gujarat state board, said a large consignment is expected to reach India in a week or 10 days through the sea route.

“It has already left China, and apart from key bulk drugs, it would also have intermediates. That would ease the situation for some drugs like paracetamol for which we have manufacturing capacity here, but need intermediates from China,” Doshi said.

He said smaller players are finding it difficult to buy at high prices and some have also cut down on production as a result. “Some suppliers are even quoting Rs 850 per kg for Paracetamol,” Doshi claimed.

While the prices of bulk drugs go up, the MRP of these drugs are under price control, hence, the input cost rise cannot be passed on to the consumer, he said.

Larger players are more comfortable. Alembic Pharmaceuticals, the market leader in Azithromycin, a common antibiotic, with a 30 per cent market share, has bulk drug stock till August.

RK Baheti, director of finance of Alembic Pharma, said they continue to buy and if need be, give the spot prices to suppliers. “For most of our products, we have stock till August. But purchasing is also a continuous process. So, we buy if need be.”

Kedar Upadhye, global CFO of Cipla, said inventory covers are adequate, but one needs to keep a watch at all times. Once the fresh case additions go down, the demand would also taper.

In the past month or so there has been a huge surge — Ivermectin, for example, has seen a 67 per cent jump in volume sales in March compared to February, according to the data from AIOCD AWACS.

The data for April has not been compiled yet, but industry insiders expect the demand has risen more sharply last month.