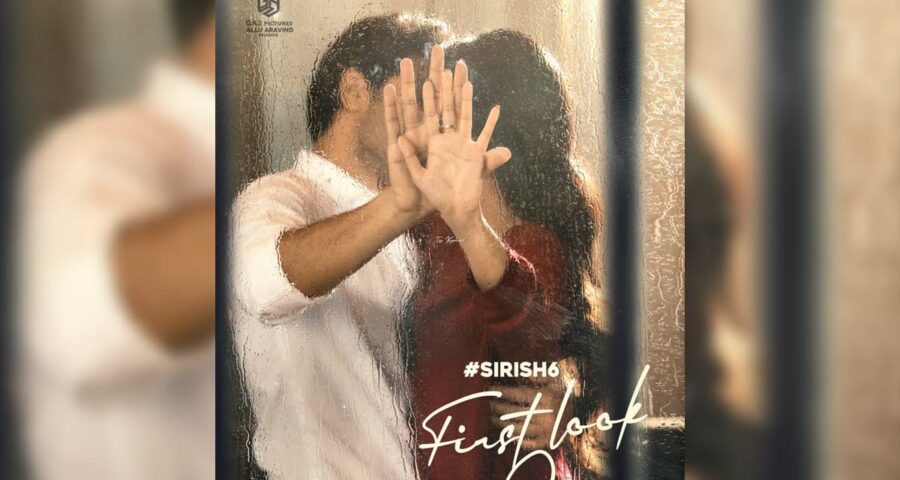 In the month of March, this year, Allu Sirish wished Anu Emmanuel with a special birthday post and shared a video on his Instagram page where both were seen close to each other. Both are working together for an upcoming romantic drama. Today morning  the makers of Allu Sirish and Anu Emmanuel starrer released the pre look poster and confirmed that the first look poster will be launched on 30th May at 11 am on the occasion of Allu Sirish’ birthday.

Coming on the pre look poster, both Allu Sirish and Anu are seen in romantic pose. The new poster evokes romantic vibes.

The upcoming untitled film directed by Rakesh Sashi, who had earlier directed Kalyaan Dhev’s debut film, Vijetha and it is bankrolled by Bunny Vas under GA2 Movies banner whereas presented by Allu Aravind.

Anu Emmanuel will next be seen in the action drama film  Maha Samudram written and directed by Ajay Bhupathi of RX 100 fame. The movie will also feature actors like  the young hero Sharwanand, Siddharth, Aditi Rao Hydari and Jagapati Babu in lead roles.