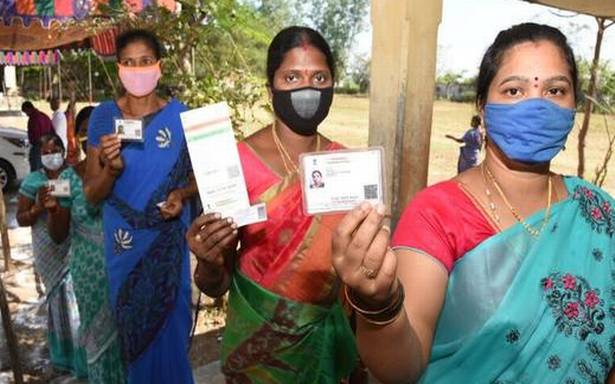 People came in large numbers right from the early hours to decide the electoral fortunes of the contestants for 208 sarpanch and 1,468 ward member seats during the second phase of panchayat elections held in 14 mandals in Prakasam district on Saturday.

District Collector Pola Bhaskar, who oversaw the polling process, said 86.60% of the 4.12 lakh voters, including 2.05 lakh women, voted in the elections when the polling process concluded at 3.30 p.m. As many as 555 aspirants were in the fray for sarpanch seats and 3,101 candidates for ward member seats.

In the neighbouring district of SPSR Nellore, 78.04% of the 2.55 lakh voters cast their votes during the elections for 159 sarpanch and 999 ward member seats.

Police used mild force to disperse two clashing groups in Chiramana village, near A.S.Peta. Tension gripped Rajavolu village as people staged a noisy protest during shifting of ballot boxes for counting away from the village.

In Prakasam district, polling was stopped for a brief while in Elchur village, near Santamagaluru, after contesting candidates raised objections over inclusion of some deceased persons names in the voters list. 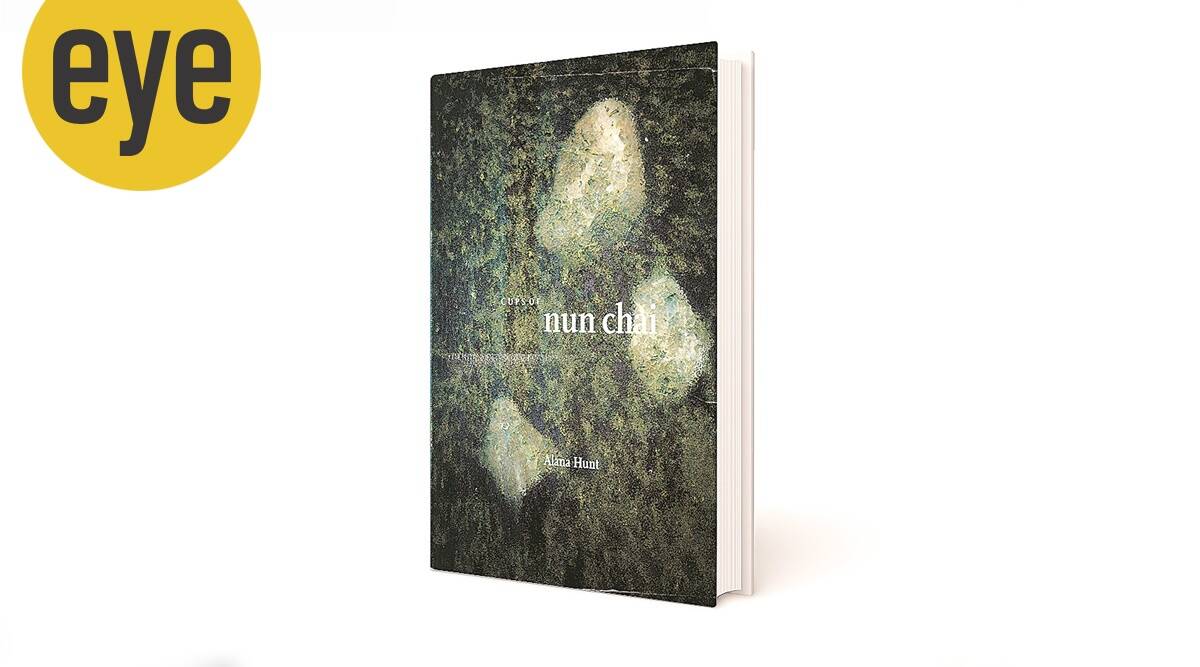 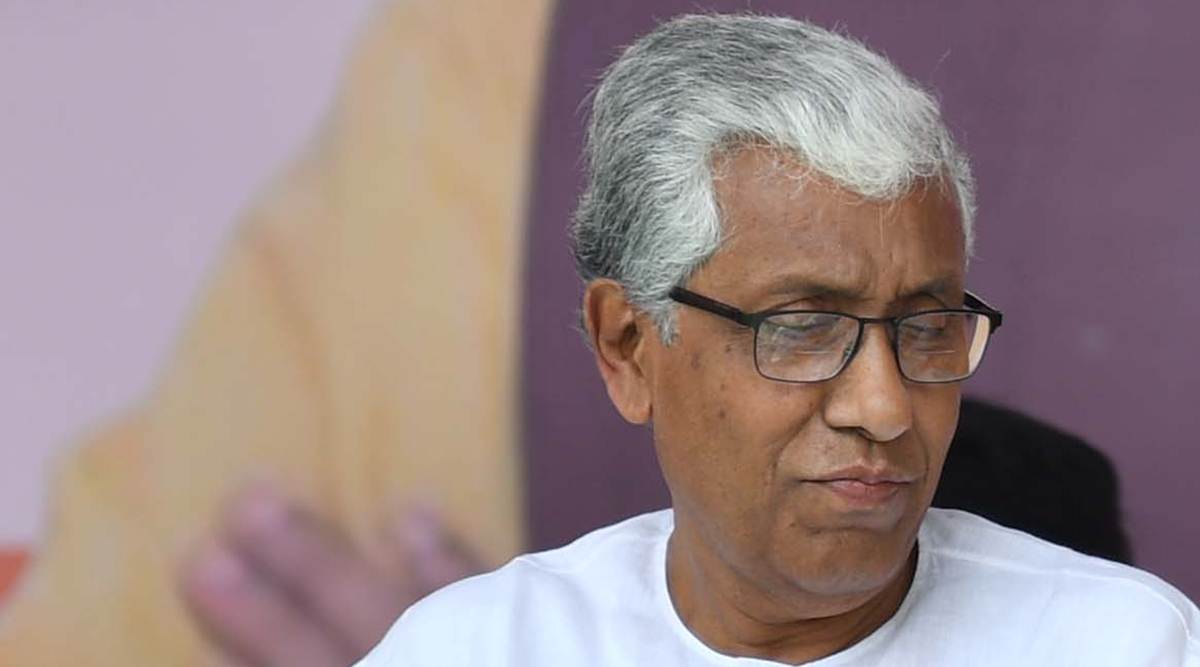